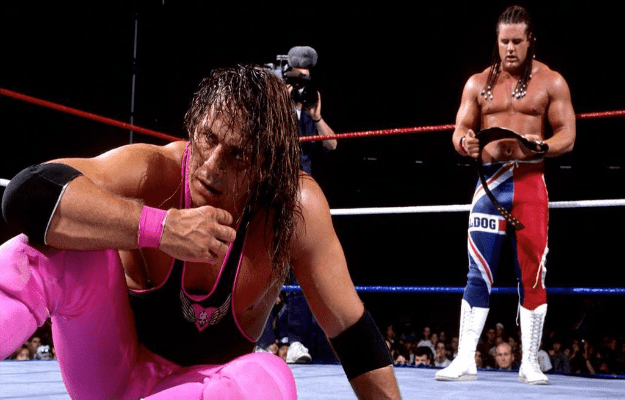 Hall member gives WWE fame Bret “The Hitman” Hart has talked about the end of SummerSlam 1992 and that Vince McMahon himself did not know how it would end, below we will tell you the words of the same legend.

One of the most acclaimed technical style legends is Bret “The Hitman” Hart who has an extensive history of great fights in different events, one of the most impressive endings is that of SummerSlam 1992 where he faced The British Bulldog defending the intercontinental championship of the then WWF from Wembley, London. in a recent interview for CBC Radio, Hart commented that the end of that fight was unknown to himself. Vince McMahon, this was what Bret Hart said on the aforementioned portal.

“Before the fights, most of the fighters would sit down and say to me: ‘What are we going to do?’

And I would tell them what we were going to do. He was a guy who always acted the same way, even with

Vince McMahon. When I remember that fight against the British Bulldog at Wembley Stadium

I always remember the conversation I had just before it with Vince when I said, ‘Do you want me to

In that fight Bret Hart lost the intercontinental championship to The British Bulldog but months after he would become a WWF champion for the first time in his career, He had many more victories in the rest of his career and that is why Bret Hart is so remembered as a great legend by many of the fans.

Bret Hart talks about the end of WWE SummerSlam 1992