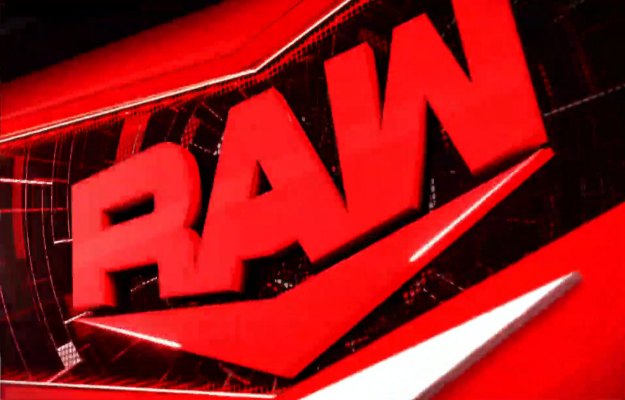 Next week several fights have been confirmed to be played the next Monday Night RAW, this is what we will see the next show of the red mark.

Damian Priest defends his title against a new challenger

Last night we had a fight between the archer of infamy Damian Priest vs. Dirty Dogs member Dolph Ziggler in which if the latter won, he would get a starting opportunity vs the champion, in the end due to the loss of control of Damian the account reached 10 causing Ziggler to get what he wanted and that’s a fight for the United States championship next week.

Omos and Aj Styles will face each other in the ring

Suspecting that the team of the phenomenal and the giant was fragile, this was confirmed yesterday after a fight in which Omos did not support his partner causing the defeat, Styles did not take it well and fought against the giant being harmed, the next week the former teammates will go head-to-head in the ring.

After seeing that Austin Theory failed in his mission to impress Mr McMahon in a match vs. Finn balor where he was defeated, this one gets a second chance next week but according to the words of the boss himself, if he fails this time his name could be erased from the face of the company, In addition to this, the viper Randy Orton seeks to defeat an opponent who until now has been imposing, Otis from Alpha Academy poses a danger to Orton.

Bouts announced for the next WWE Monday Night RAW