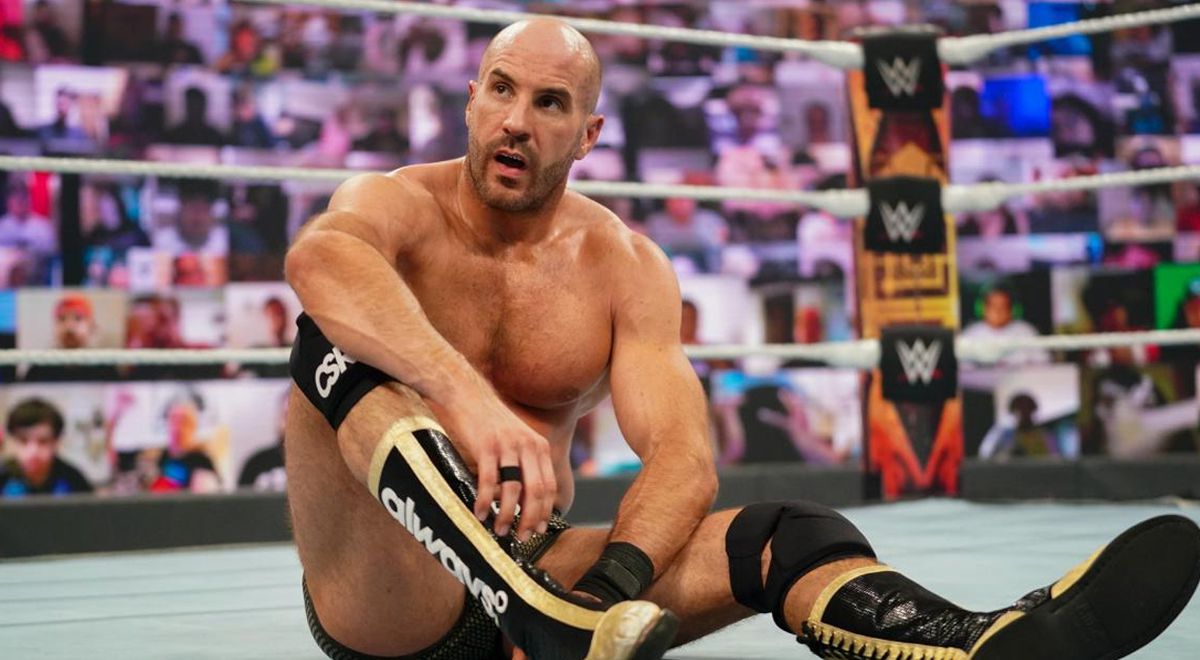 This straight of the year is the most important for WWE because they have the Royal Rumble first and then the most important event of the season, WrestleMania. Since the COVID-19 pandemic began, a large number of superstars and other workers have been laid off; others decided not to continue with the company. This Thursday, one more joined that list.

It’s about nothing less than Cesaroone of the most beloved fighters in the WWE universe and also by his peers in the locker room. The Swiss arrived at Vince McMahon’s company in 2011 after a long journey through several companies in the independent circle. However, he could never be a world champion.

The former Ring of Honor star won the United States title, the RAW and SmackDown tag team championships. In recent years he had a slight moose and challenged Roman Reigns, without much success, but despite this, everything seemed to indicate that he was going to retire in WWE and then continue with a position near the ring right there.

After little more than a decade and at 41 years old, Cesaro was expected to renew, but, according to local media PW Insider, he did not reach an agreement with WWE and was released. This means that this same weekend he could debut in any other company, as it will not be subject to the clause of ninety days without competing.

The Swiss was scheduled to appear this Friday on Friday Night SmackDown; his last appearance was on February 11 in a match with Happy Corbin. All Elite Wrestling could be the next destination for the experienced wrestler, whose real name is Claudio Castagnoli. It is worth mentioning that he is highly respected in the fighting industry worldwide.

Bombazo: Cesaro is no longer in WWE after not reaching an agreement