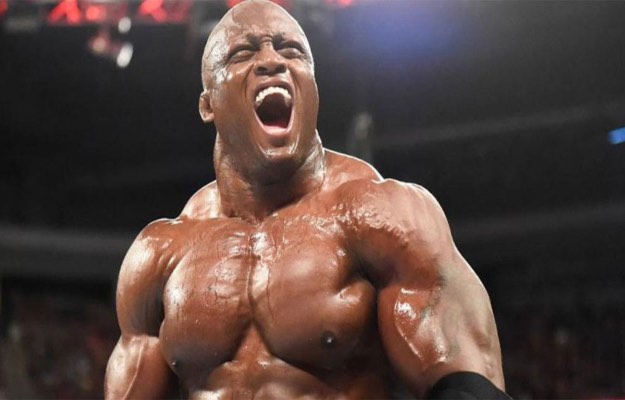 the fighter of Monday Night RawBobby Lashley is part of WWE news for their efforts in reaching the great event.

Bobby Lashley will force to get to Wrestlemania

Former WWE champion Bobby Lashley was one of the protagonists last weekend for the incident he suffered during the elimination chamber. Although the company initially reported a concussion, the reality is that the fighter suffers from a legitimate shoulder injury. Therefore, it was reported that the fighter could be out of the ring for four months and would no longer be part of Wrestlemania.

Despite this, Vince McMahon’s company does not seem completely closed to Lashley fighting on the show of shows. A slight example of this was the announcement of Paul Heyman, who said that Briock Lesnar will defend the WWE championship at Madison Square Garden against an opponent to be announced, although initially it was believed that it could be Lashley.

In addition to this, according to the Ringside News portal, the former WWE champion would be doing his best to receive the medical discharge that allows him to reach Wrestlemania 38. Both for the show at Madison Square Garden and for Wrestlemania, the fighter is following a treatment on his shoulder with WWE doctors in Alabama.

One factor that could benefit the wrestler in this regard is the fact that the company will maintain a fairly flexible line with Wrestlemania plans. So it would not be surprising that in the case of receiving medical clearance, Lashley ended up being part of the show of shows in a last minute match. In any case, the fighter seems firm in his decision to do his best to have a place in the event of the year.

Bobby Lashley will try to get to Wrestlemania – Wrestling Planet