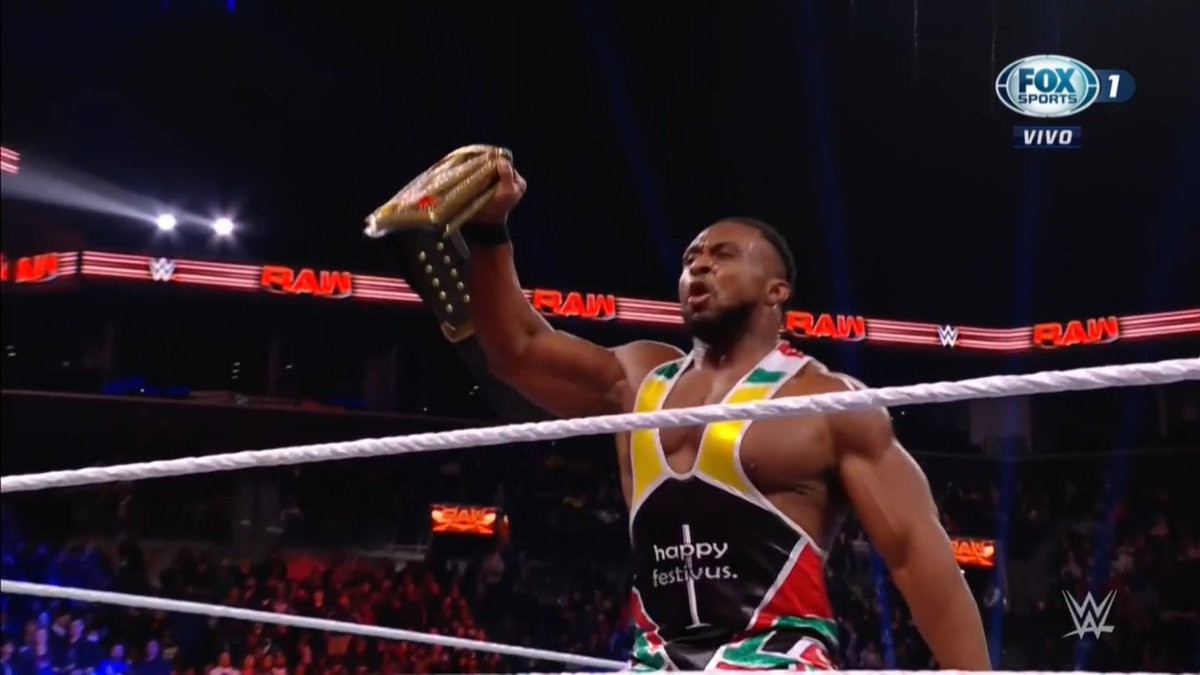 During broadcasts of Monday Night RAW via USA Network, the superstar Big E managed to retain the WWE Championship after defeating Austin Theory in individual heads-up.

This was the main event of the WWE Weekly Day in Brooklyn, New York. While the fight was going on, Seth Rollins and Kevin Owens took position near the commentary table to observe both superstars. Theory proved a tough opponent for Big E, but the latter managed to be a tough challenge for the young fighter. In the last moments the champion finished his challenger with a Big Ending for the count of three.

In this way, Big E retains the WWE Championship in his fifth title defense. “The Powerhouse of Positivity” got the title 70 days ago on Monday Night RAW. Big E defeated Bobby Lashley on September 13 after trading in his Money in the Bank briefcase to lift his first world-caliber belt within the company.

Over the course of Survivor Series 2021, Vince McMahon reported the theft of a golden egg gifted by The Rock. 24 hours later, Sami Zayn presented as the culprit of the robbery to Austin Theory, who justified his crime by clarifying that he only wanted to take a selfie with him. Upon hearing these words, “The Chairman” agreed to give Theory a title opportunity for returning his item safely.