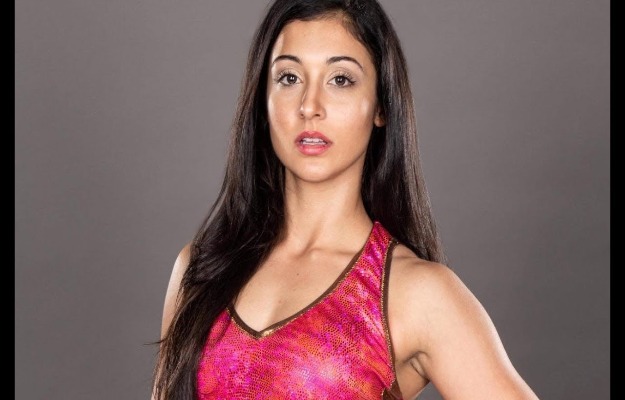 Santino Marella stated on the Podcast Stories with Brisco and Bradshaw that his daughter Bianca Carelli had signed with WWE and would join the company in two weeks starting work at the Performance Center.

If we talk about a charismatic fighter in recent years in WWE, someone will always say Santino Marella. well ok now The second generation Carelli, Marella’s real surname, will be arriving shortly at WWE.

Santino himself was the one who made it known during an interview on the podcast Stories with Brisco and Bradshaw.

“My daughter is 26 years old. She will start at [Performance Center] in two weeks. They hired her,” Santino said when speaking with Gerald Brisco & JBL.

“She is a beast. She is going to be an absolute top tier fighter. She was identified since she was a little girl. She won her school speeches and was Miss Teen Ontario and is a TV personality. She is tall and strong. In a couple of years… “I can’t wait to go to WrestleMania just as a father going to see his daughter. I do not want to do anything. I don’t want to sign (autographs), I don’t want to talk to anyone.” I’m just here to take care of my daughter. I can’t wait for that.”

Bianca already had a first tryout with the company in 2019 but was not signed. The fighter continued her career in several independent companies, first in Canada and then in the Florida area where she moved. She also participated in the 2021 NWA women’s show “Empower”.