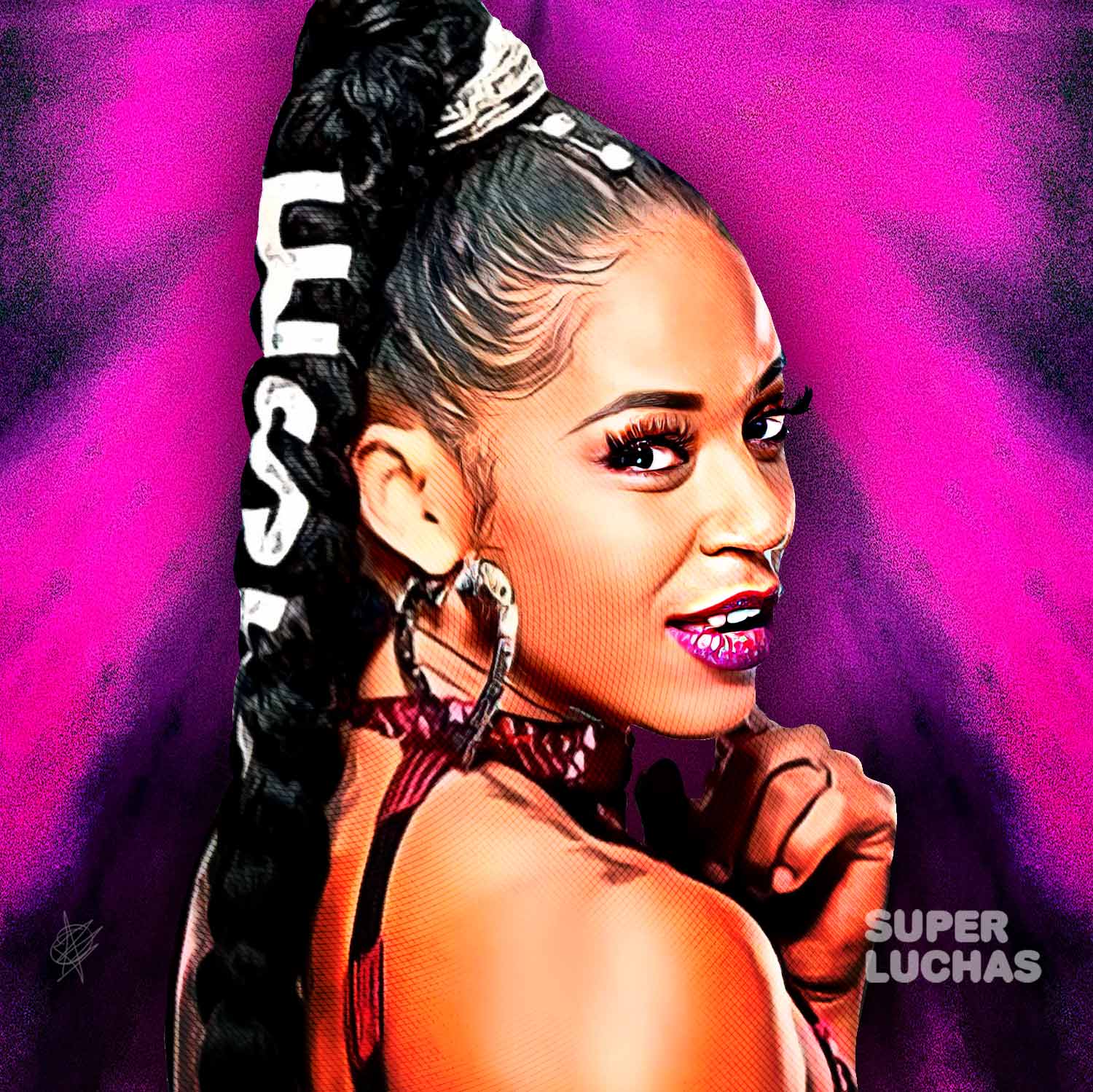 During the most recent episode of Monday Night RAW the Raw champion, becky lynchwent back to programming and stealthily approached bianca belair behind and sent her crashing into the ring post while her neck was covered by a steel chair. The WWE EST had to be taken out with assistance and the company announced that he had suffered a fracture to the hyoid bone in his throat as a result of the “Big Time Becks” attack. Fortunately, according to the report, Bianca will not need surgery; however, the attack put her out of action for an unspecified amount of time.

Bianca Belair was destined to have her big moment at WrestleMania until she suffered this injury, although it’s not like she’s been ruled out of her match scheduled for April 2. However, the challenger to the Raw Women’s Championship will be absent from all events until she recovers. On this occasion, WWE took her out of the fan meeting event that will take place tomorrow in Chicago. WWE made the announcement through his official Twitter account and conformed to The Miz as his replacement.

Bianca Belair is unable to attend the @CricketNation Meet & Greet on Monday, but The Miz is coming through! eat see @mikethemiz in Chicago! #CricketPartner https://t.co/qIH3VQ0qh9 pic.twitter.com/Ofh7RtXED5

“Bianca Belair can’t make it to the CricketNation Meet & Greet on Monday, but The Miz is coming! Come see The Miz in Chicago!”

Precisely, both the aforementioned event and the Monday Night Raw that will take place tomorrow will take place in Chicago, Illinois. While it is a shame that Bianca Belair will not be present, the important thing is that she can recover so that she can be a part of her match at WrestleMania 38 against Becky Lynch.