The women’s champion RAW red mark bianca belair offers a challenge for his medal, it is answered by Sonya Deville seizing a great opportunity, We’ll see if he can defeat WWE’s EST.

Bianca Belair offers a challenge for her RAW women’s championship

The superlative of WWE Bianca Belair continues to reign as one of the most dominant female champions, but it’s been a while from SummerSlam vs. Becky Lynch that we have not seen her defending her medal, therefore the EST offers a challenge for anyone who’s itching to get their hands on championship gold, this turns out to be the martial artist Sonya Deville. 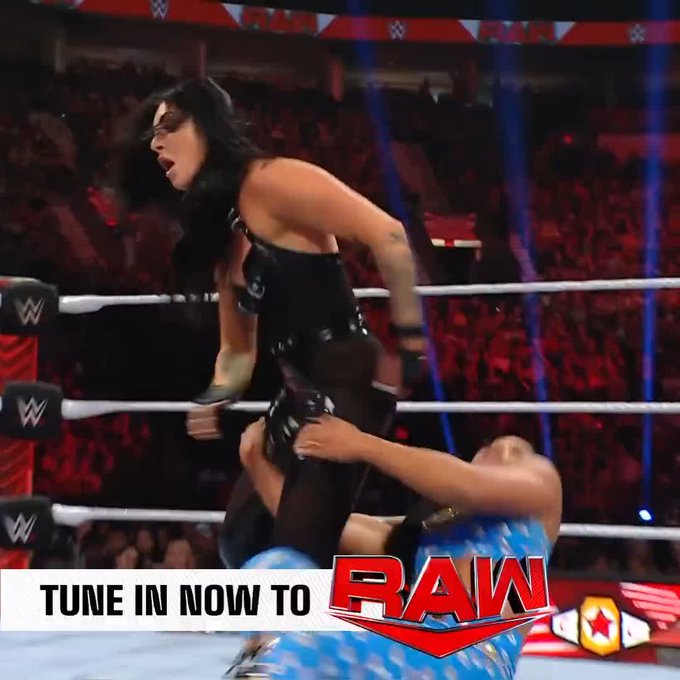 Sonya comments that she has not forgotten that because of Bianca it cost her her job as a WWE official, Without adding more words, these begin with their starting match and it is the EST who shows why she is the champion, Sonya is not far behind and applies padlocks to her opponent and manages to punish her and leave her lying on the ground outside the ring.

The superlative is flogged with kicked against the cornerback and humiliated with insults, try to defend yourself with super long braid but this one is used against her, little by little the champion is recovering and Sonya begins to despair because she thinks no matter how hard she tries, she does not get the count of 3 Bianca begins her counterattack to change the situation.

The superlative returns to declare itself as the best 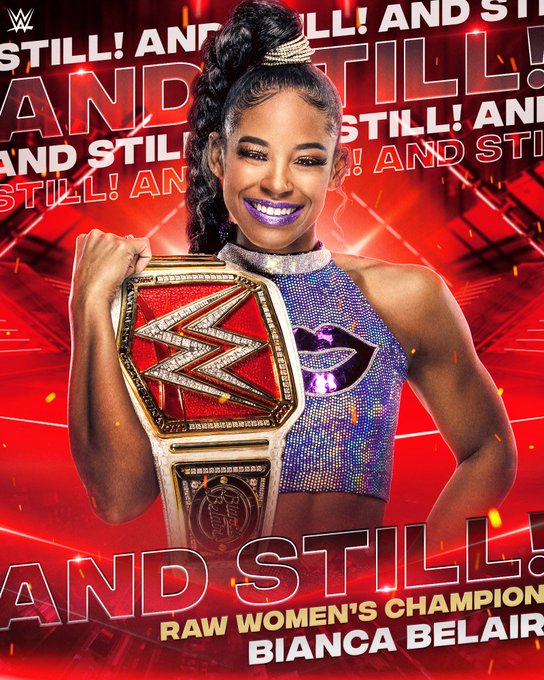 Sonya maintains control with a padlock around her neck but Bianca manages to break free and turn it into a Kiss of Death, 1 2 3 retains the RAW women’s championship, Sonya Deville is defeated but after this a new threat appears, Bayley comes on stage and remember the victory of her companions early, repeat that Damage Ctrl will take over the entire women’s division.

The role model still has the champion in mind

Bayley assures that she is the only one who has recently pushed her to her limits and he won’t be happy until he gets his hands on his titles, after this he poses a challenge but is backed up by Iyo and Dakota who surround her, by attacking her among all Alexa Bliss and Asuka come to the rescue, in the end the champion and her allies are the ones who prevail and so end this segment. 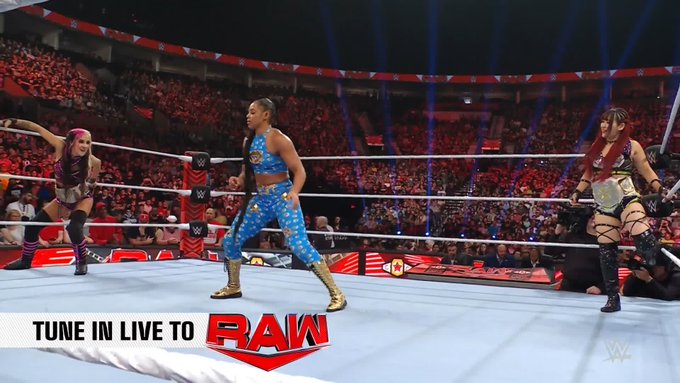 Thank you for sharing your time and enjoying this passion with PLANET WRESTLING. The best wrestling and wrestling information in Spanish, interviews, videos, coverage and live monitoring. Do not forget that you can directly access all WWE news and of next PPV WWE EXTREME RULES on October 8.