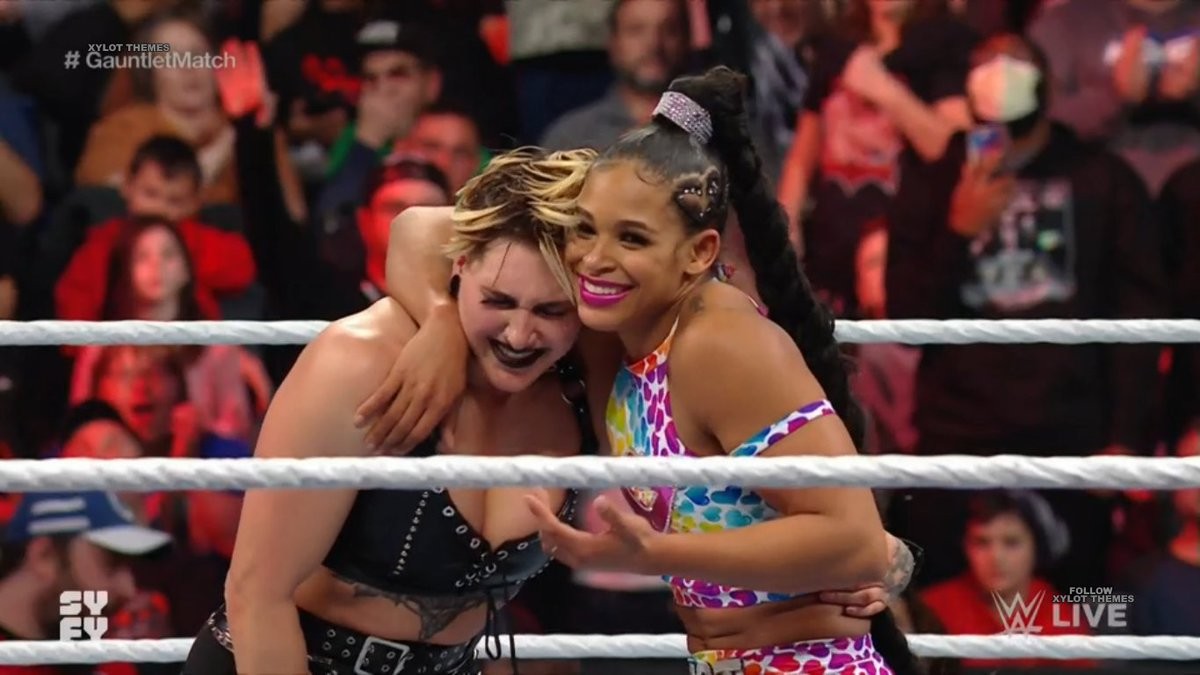 During broadcasts of Monday Night RAW via SyFy, it has been confirmed that Bianca Belair will gain an advantage in the fight for the Women’s Championship at Elimination Chamber 2022the company’s next pay-per-view.

This week’s episode in Indianapolis, Indiana featured a gauntlet match to define the superstar with the upper hand in this Saturday’s Elimination Chamber match. Rhea Ripley surprised by eliminating Nikki ASH, Liv Morgan and Doudrop in the first instance. But nevertheless, Bianca Belair managed to face her until she stopped her with a KOD to become the winner of the fight. “The EST of WWE” will be the last participant to leave her camera during the match.