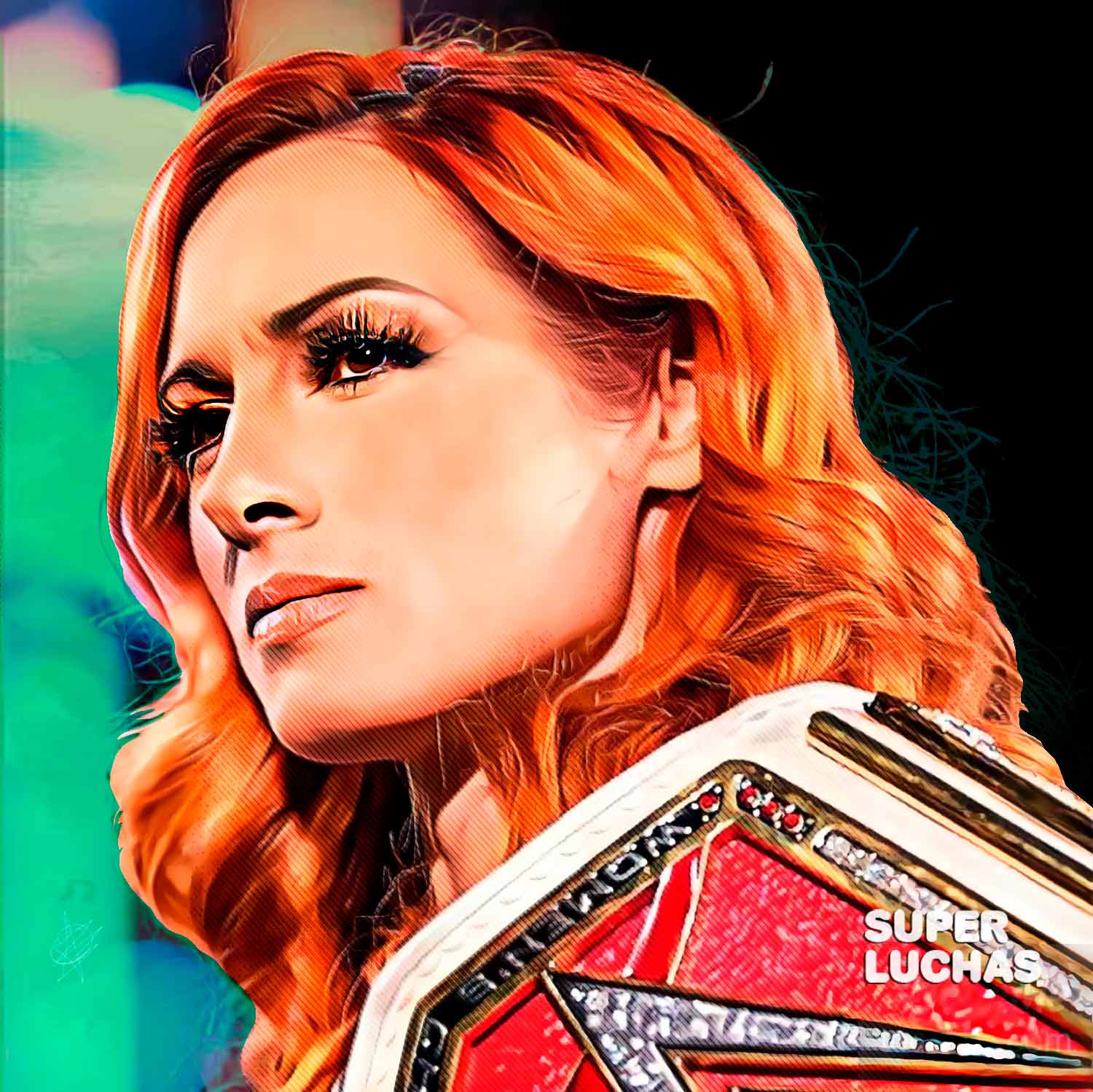 becky lynch She returned at SummerSlam last year and immediately returned to the top, which had left her due to her motherhood, which had forced her to give up the Raw Women’s Championship. With more than 600 days as unbeatable champione, Big Time Becks continues to give something to talk about and that’s why, he believes he has the right to lash out at anyone whenever he wants.

► Trish Stratus, excited about her next appearance at a WWE event

After defeating Lita at Elimination Chamber last February, her stock continues to rise and recently lashed out at another member of the WWE Hall of Fame, Trish Stratuswho had recently taken to his Twitter account to comment on his performance of this weekend’s WWE live events in Canada.

While promoting his upcoming appearances with WWE, Stratus mentioned a few stars, including Becky Lynch. The Raw Champion realized that she was mentioned by the WWE Hall of Famer and did not take it in a good way, and she took advantage social networks to send you a warning.

I was always more of a Lita fan…. And I still ended her. You don’t want to have words with me Trish.

– “I am excited to exchange words with Becky Lynch, for example, and tell her how I feel about how she talked about my little girl Lita. I’m excited to see Canada’s favorite superstar, Kevin Owens, of course, and maybe take a selfie with Austin Theory and make them look good for once.”

– “I was always a fan of Lita…. And I still ended up with her. You don’t want to have words with me Trish.”

We don’t know if this interaction could lead to a future showdown between Becky Lynch and Trish Stratus, who has hinted at a possible return to the ring on several occasions. In any case, the Raw champion at the moment already has her hands full due to her confrontation against Bianca Belair at WrestleMania 38, who poses a great threat to his long reign.