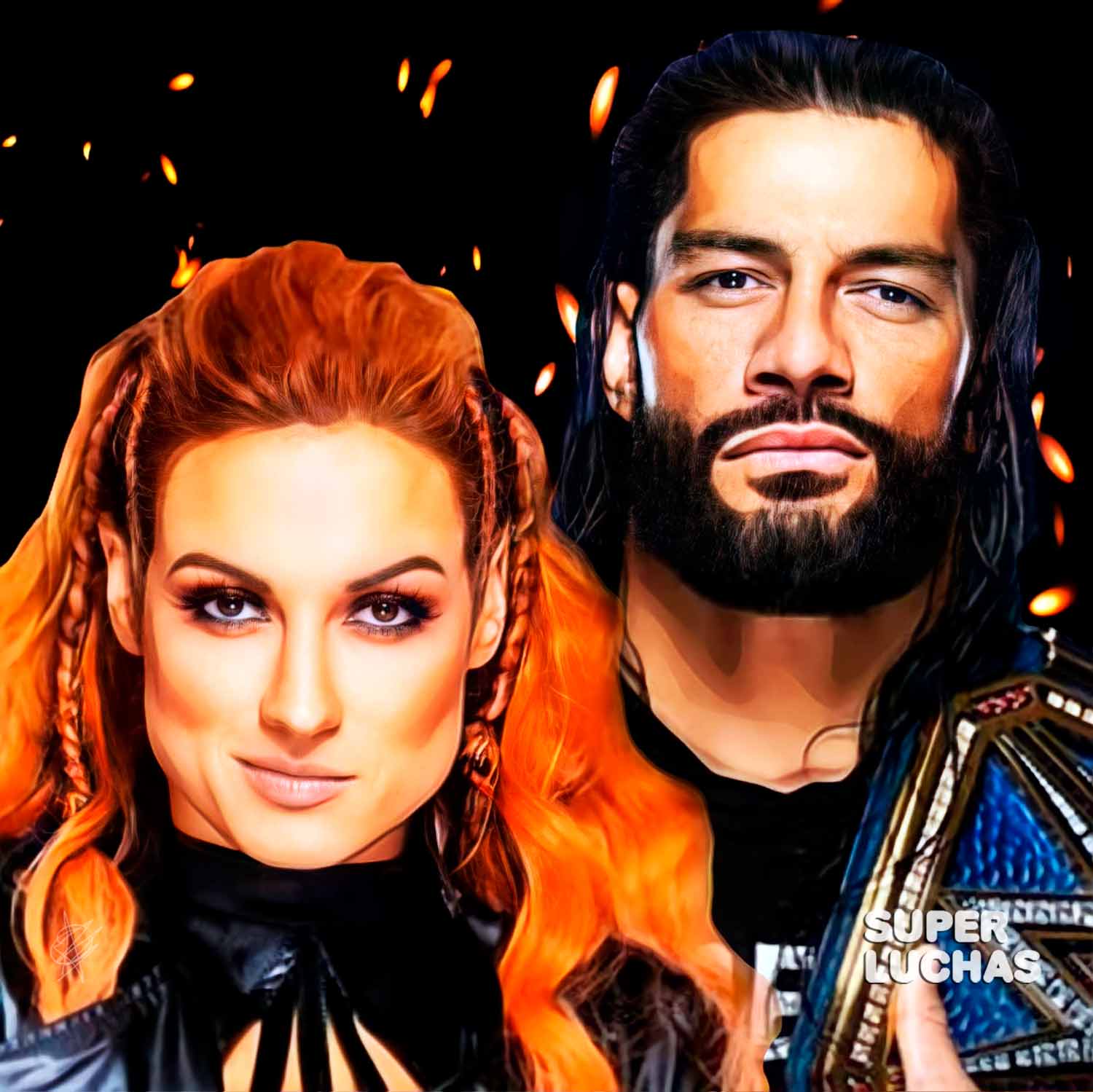 Roman Reigns is the Universal Champion since summer 2020, currently his reign is 568 days. And he will continue adding at least until WrestleMania 38, when he will defend the title against Brock Lesnar. In turn, he will be doing the same with the WWE Championship, leaving the winner of the match with everything, unifying the two belts. Will it be then when the Samoan falls? Probably not.

It is an exaggeration but it seems that “The Tribal Chief” is going to withdraw from those involved with the championship in his hands. Still Becky Lynch wants to make one thing clear, returning to the theme of the days of reign. Although it is interesting to note that the Raw Champion is not correct. But she refers to she never lost said title, but handed it over in 2020 due to her motherhood.

The fact is that WWE made a publication with Roman Reigns with the Universal Championship in a recent non-televised event pointing out the days he had been reigning until then to which “Big Time Becks” replied like this: “Cute. I am above 600».

We can say that Becky Lynch has held the Raw Women’s Championship without anyone taking it from her during that period of time but if this were attended to, all the classifications of days with the titles would have to be remade because she is not the first to deliver it either. And we’ll see what happens when she exposes it to Bianca Belair at the great event.

Becky Lynch responds to Roman Reigns and WWE: “More than 600”