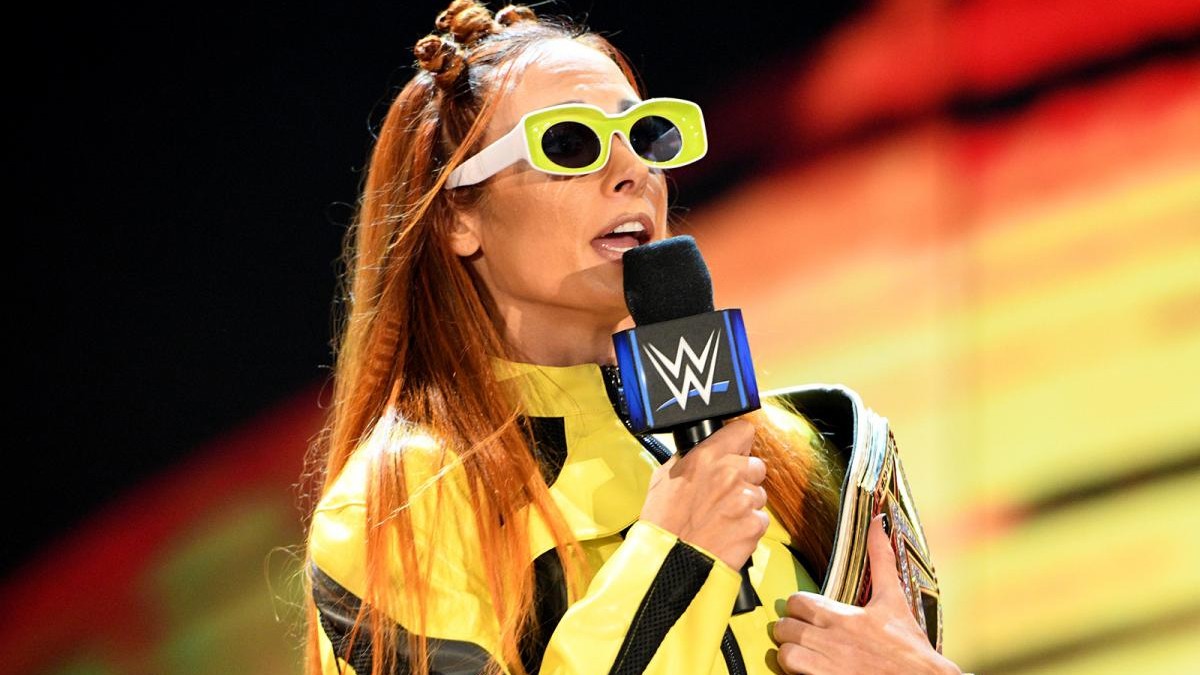 Few hours ago, Wwe celebrated his first international date in over a year and a half. The superstars of Friday Night SmackDown performed before 7,649 fans at the Utilita Arena in Newcastle, England, as viewers return to the company’s live shows.

Becky Lynch is cheered on by UK fans

Several particular situations surrounded the six clashes of this day. One of the most disreputable is involved in the reception of Becky Lynch among the Newcastle public. Fans cheered for “The Man” as he entered the ring until her title win over Bianca Belair. This is curious if we take into account the work as a rude that Becky has done on television on the way to his showdown against “The EST of WWE” at Extreme Rules 2021.

On the other hand, it draws attention the inclusion of Drew McInytre and Jinder Mahal on a billboard packed with SmackDown superstars. Both RAW competitors met in a Street Fight with the leader of “Claymore Country” as the winner of the day. Hopefully the appearance of McIntyre is due to its closeness to the UK public. Nevertheless, the rumors heading to Draft 2021 they would hint at this as a clue to Drew’s arrival at the Friday show.

Next, we review the quick results of the day.