WWE fans are looking forward to seeing what will happen to the SmackDown Women’s Championship that Becky Lynch has on Raw and the Raw Women’s Championship that Charlotte Flair has on Smackdown. The two could well continue on this same path until Draft 2022 but it is not really expected to happen. The two main speculations that are being made are, on the one hand, that both lose the title in favor of a fighter from the other brand; on the other, that they exchange it, which would cause them to be even more hated by the public.

The queen of the blue brand has not spoken of the second but of the first. While recently speaking with WWE UK (thanks to Sportskeeda per transcript) predicted that he will beat Bianca Belair and Sasha banks in the Triple Threat that they will have on Thursday next week at Crown Jewel 2021 for the title. “The Man” also announced that they will give the best fight of the event in Saudi Arabia.

“First, people can expect me to remain SmackDown Champion. On top of that, you can look forward to an incredible fight. Whenever you find me, Sasha Banks and Bianca Belair, three of the best in the industry, regardless of genre, you know that you will be seeing something very special and there is no doubt that the comobate will steal the show«.

It is worth mentioning that if it is Bianca Belair who wins the championship, she will continue in the same red mark because she was also changed. Although it was recently speculated that it will be returned to the blue because it did not appear on the Raw chart on Monday. Nevertheless, a recent report pointed out that this was actually a mistake. That’s why perhaps what would make more sense is for Sasha Banks to win, which is why many see her as the favorite. So we’ll see if that’s what happens. And if Charlotte Flair has a match, because it hasn’t been announced yet. 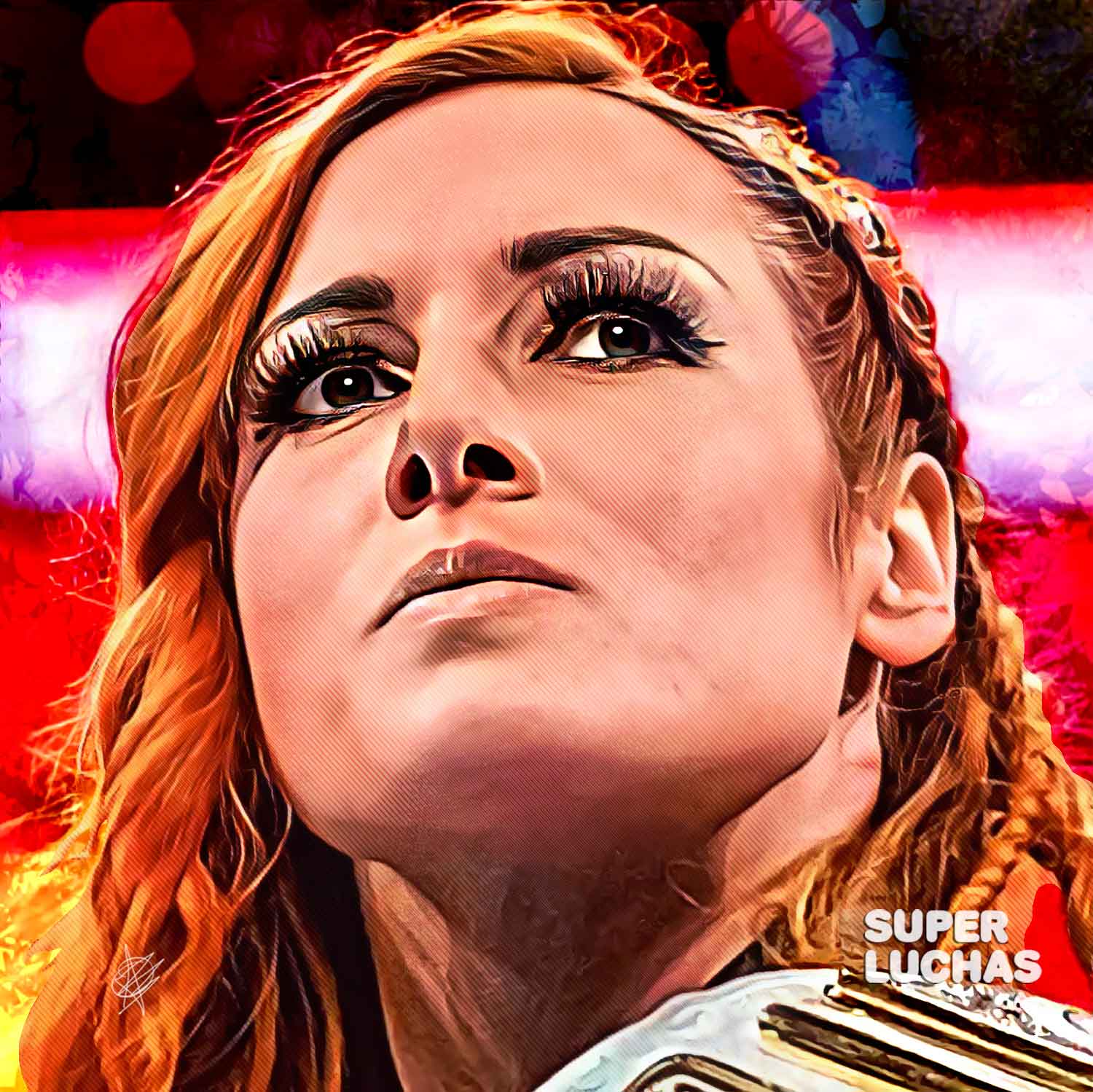