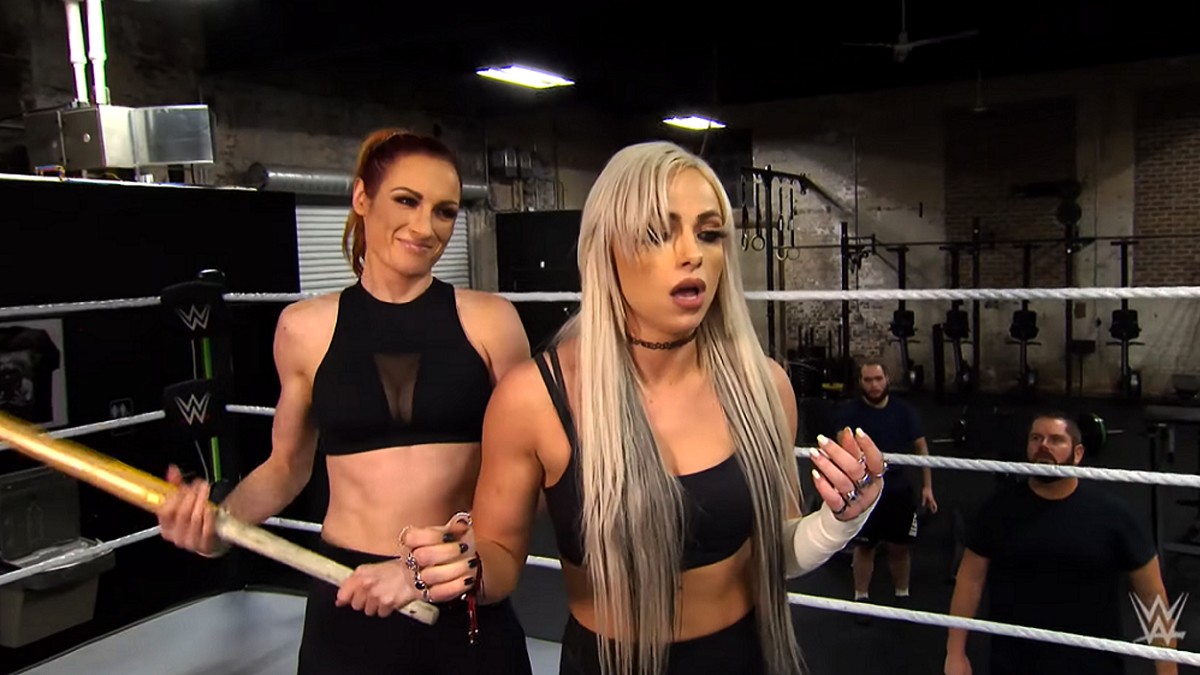 Through their social networks and their website, Wwe Has published a new physical exchange between Becky Lynch and Liv Morgan on the way to Day 1, the company’s next pay-per-view.

Two weeks before the fight for the RAW Women’s Championship, WWE has presented a video recorded during “Big Time Becks” workouts. In this cinematic footage, Liv Morgan can be seen attempting an ambush against her rival. However, Liv discovers that she attacked the wrong person and is surprised by the real Becky, who left the ring in pain after a physical exchange involving a kendo stick. The events in this short video for social networks could be key for this Monday’s episode of Monday Night RAW.

WWE Day 1 will take place on Saturday, January 1, 2022 from the State Farm Arena in Atlanta, Georgia. Fans will be able to witness this event live within the venue, or through WWE Network (Peacock in the United States) and pay-per-view. Here is the updated billboard for the show to date.

The Miz vs. Edge