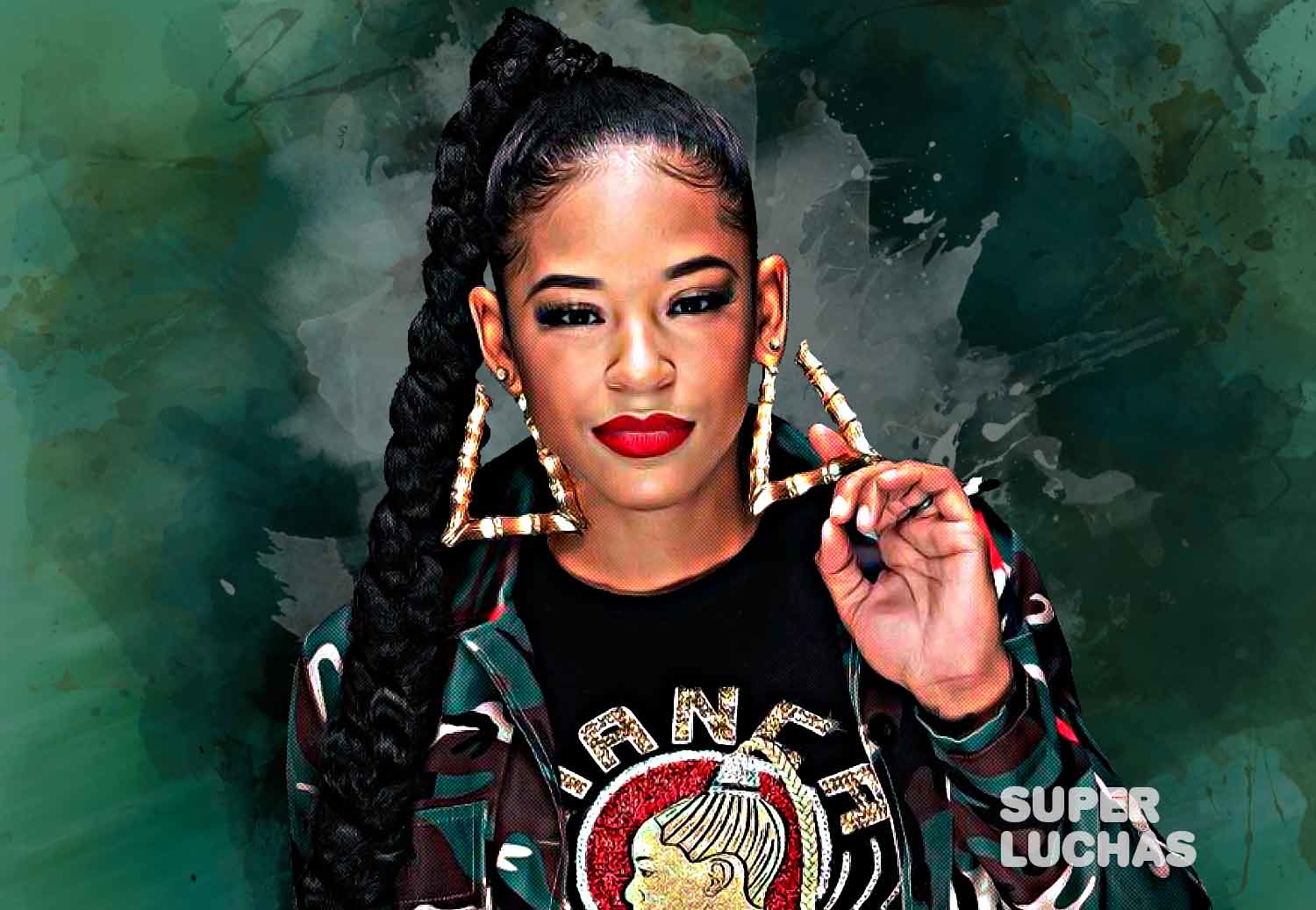 The last installment of SummerSlam marked a turning point in the trajectory of bianca belair as Superstar of the main cast of WWE. There, the gladiator aimed to confirm her status as successor to the “Four Horsewomen” facing Sasha Banks again after the clash they starred in WrestleMania 37. But a stroke of fate wanted Belair to end the night without the SmackDown women’s crown … in 26 seconds.

Everything, in favor of one becky lynch who made his surprise return as a substitute for Banks that same night (absent at the last minute we still don’t know the reason), and with his greater experience, he endorsed his Mandhandle Slam to catch Belair off guard and then apply the count of three.

Suddenly, Belair’s dream was fading. Although in theory, such a creative decision, highly criticized at the time, had the objective of building Belair in the face of a future victory that would definitively establish her as champion.

And although almost five months later, Belair and Lynch are part of Raw, “The Man” continues to reign now within the red mark, and the next day 29 in Royal Rumble will defend his medal against doudrop, winner Monday of a Triple Threat thanks to his own intervention to prevent the “EST” from coming out the winner.

► The redemption of Bianca Belair?

Today, in the last Wrestling Observer Newsletter, Dave Meltzer reveals the plan that WWE keeps ahead of WrestleMania 38 for its main women’s titles, and in addition to talk about a Charlotte Flair vs. Sasha Banks for the SmackDown Women’s Championship, We also know what the fight for the Raw Women’s Championship would be: Becky Lynch vs. bianca belair. Pairing that the journalist already foresaw days ago.

Recall that Belair won the 2021 Women’s Royal Rumble, so perhaps she will repeat victory in order to justify another opportunity against Lynch (obvious resolution according to Jimmy Korderas), whom he has already faced three times after that fateful night of SummerSlam; all of them, however, with the SmackDown Women’s Championship at stake.

If this is the creative path for Belair, his entry into the Rumble remains to be announced, which today already has 19 participants.