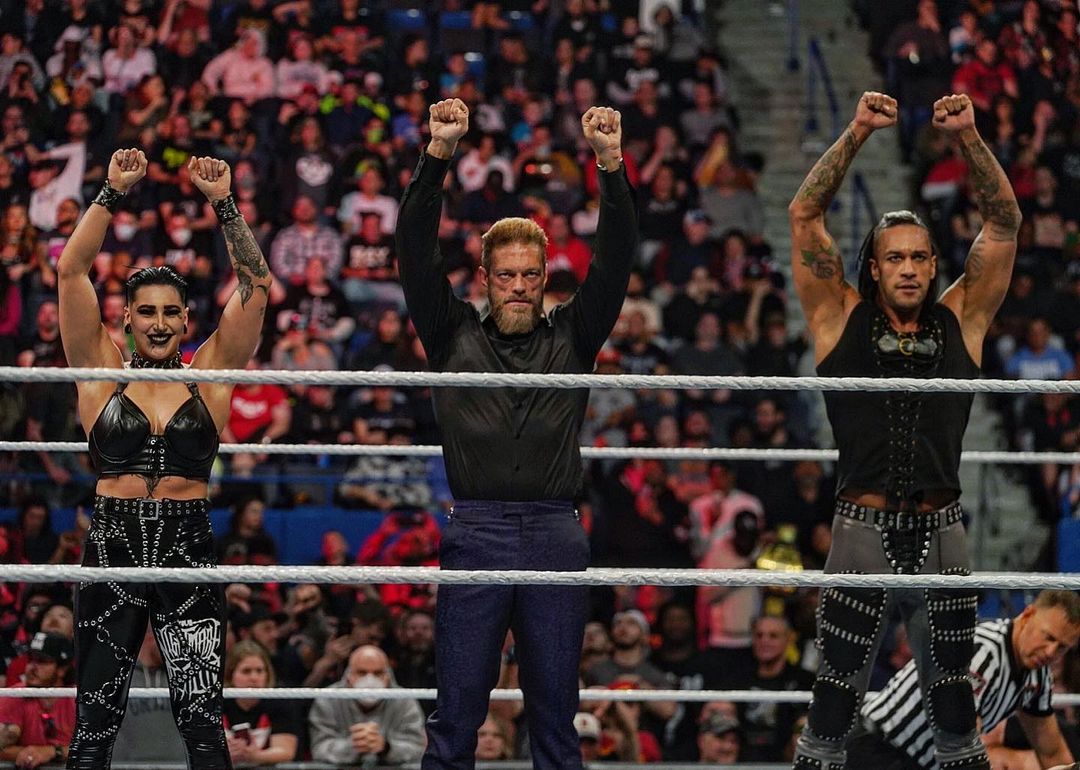 The Judgment Day is open for any WWE Superstar to join. Edge, Damian Priest and Rhea Ripley have open arms. At the moment, they have proposed it to AJ Styles, Finn Bálor and Liv Morgan, but they were rejected. Instead, the next to join the faction is expected to be Tommaso Ciampa, who continues his solo adventure – a bit in no man’s land at the moment – in the main cast after his recent promotion; although he was not on Raw last night.

Precisely, the McMahon company released a social media post so that even the most clueless fighters and fighters know that they can join the rude group to elevate their careers, also asking their followers who should be the next to do so. Pulling this thread, we go with Batista’s response. The next member of the Hall of Fame he did not point to himself -which would also be tremendously interesting- but to his friend CM Punk.

Unfortunately that is not possibleBut who wouldn’t want that to happen? “The Animal” doesn’t have bad ideas, no. On the other hand, continuing along the same path, it should be noted that it would be quite strange to see the “Chicago Made” join the faction with “The Rated-R Superstar” as the leader. The All Elite would have to take the reins of Judgment Day. Without detracting from the Hall of Famer. Moreover, how good would it be if problems arose and they had a rivalry? Let’s stop imagining.

Taking a look at the responses from the fans we see that the most mentioned is Ciampa. But Bray Wyatt is also named, Paige or even someone totally removed from professional wrestling like Justin Timberlake. 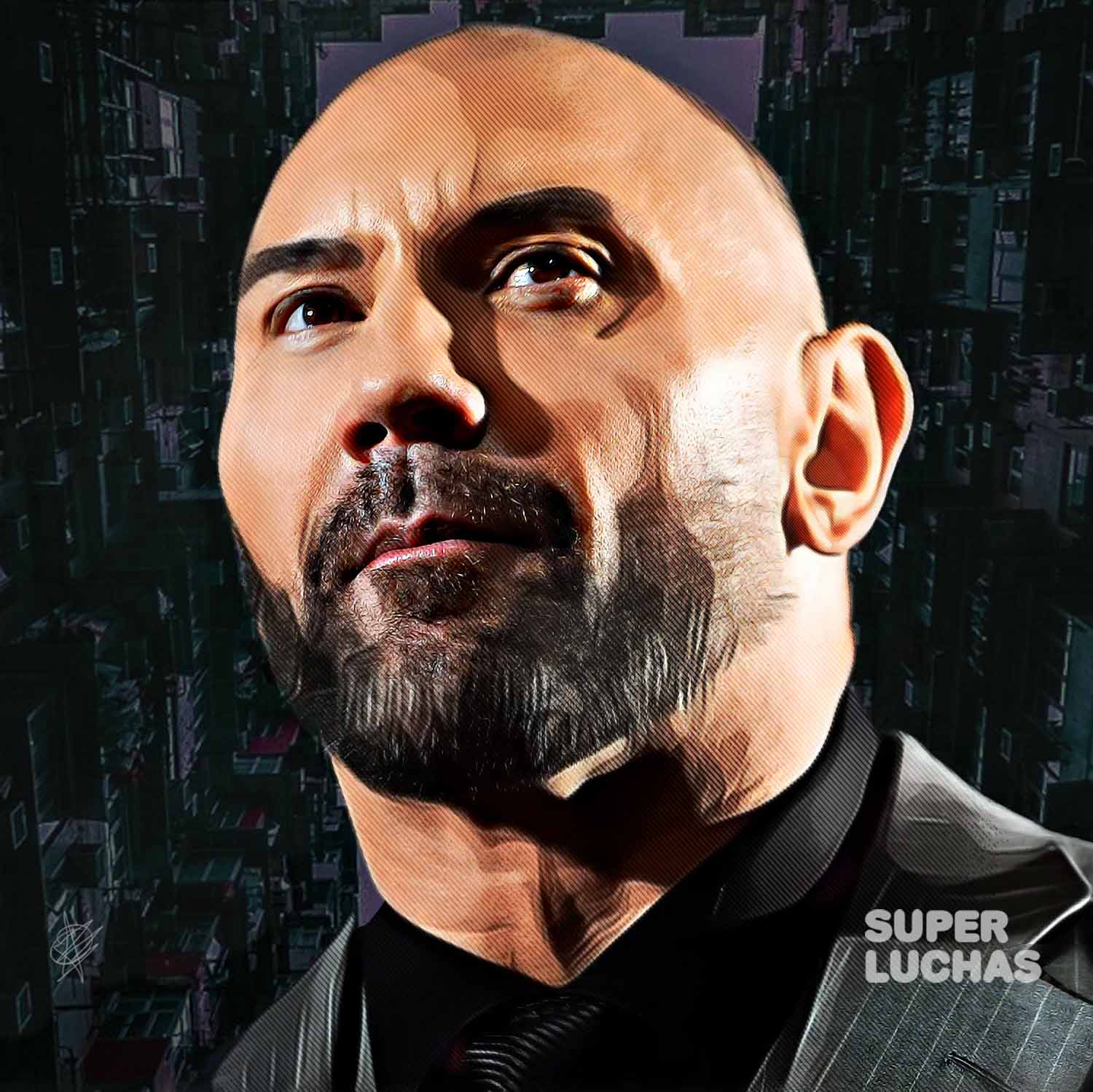