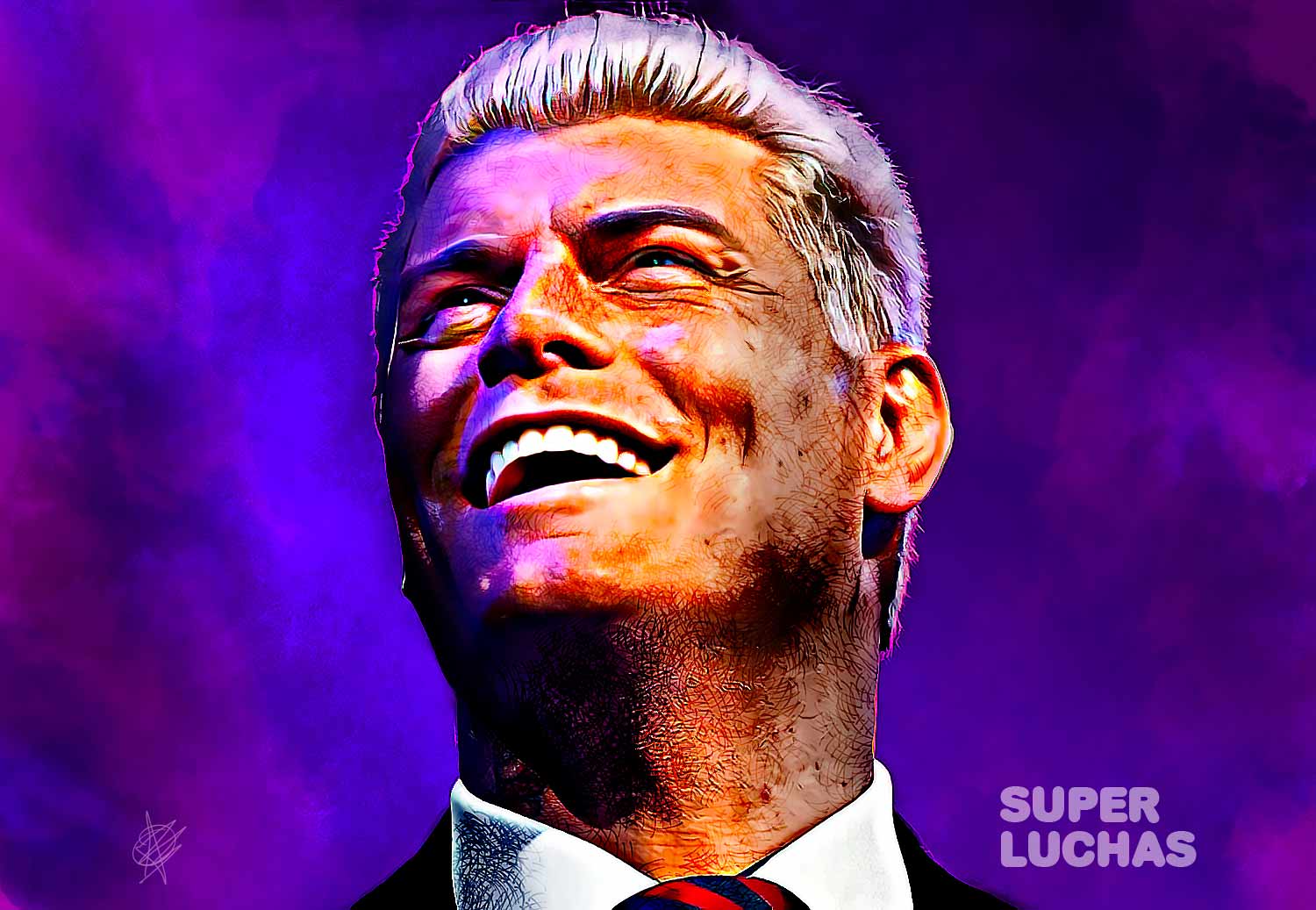 Less than a week after breaking the news that Cody Rhodes (and his wife Brandi) had left AEW, WWE He took advantage of it in the most recent episode of Raw, as my SUPERLUCHAS partner William Beltrán detailed.

So does McMahonland prepare the ground for a return of “The American Nightmare” in WrestleMania 38? We must refer here to Posted by Wade Keller of PWTorch hours after the news bombing.

“There could be a situation where Cody is in an important WrestleMania match […] I fully expect Cody to be at WrestleMania, whether he’s wrestling or making an appearance. […] I wouldn’t be surprised if there are even discussions about WrestleMania plans perhaps in relation to Elimination Chamber to pave the way for Cody to do something really big at WrestleMania […]»

► Cody Rhodes could steal the spotlights from WrestleMania 38

It is rumored that the lack of definition of the promo of Edge this Monday responds to the fact that WWE and Rhodes are negotiating the return of the gladiator, hence the company wants to leave the way open for the ex-AEW to respond to the challenge of “The Rated R-Superstar”, although they also emerge as candidates A.J. Styles and Damian Priestaccording to the references already mentioned.

Dave Meltzer touched on this issue in the Wrestling Observer Newsletter today, without determining who will be Edge’s rival for “The Showcase of the Immortals”. But in any case, the journalist sees it very likely that Rhodes will be part of the big event in April, either by simple appearance or with formal combat.

The handicap of a Rhodes return during WrestleMania 38, in my opinion, is that it gathers the necessary cadence to outshine any other “highlight” of the two days of the event. I would say even above that presumable Steve Austin fight against Kevin Owens or of the Roman Reigns vs. Brock Lesnar. Reason why WWE may prefer to book Rhodes for Raw on Monday, April 4.