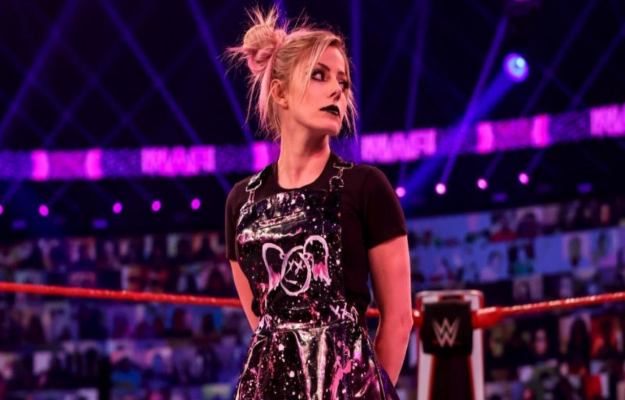 After Triple Crown Champion Alexa Blissmade his return to action in Elimination Chambermany fans were waiting to see what was next for her in Monday Night RAWbut ‘Lexi’ did not appear.

The WWE Universe has been waiting to see more of Alexa Bliss after her impeccable presentation inside the Elimination Chamber on February 19, because in the imposing structure the athlete showed that she did not lose any of her quality as a fighter during her absence. Nevertheless, The disappointment has been noted on social networks after Alexa Bliss has not appeared on the Red Show for two consecutive episodes.

The annoyance is even more understandable since for several weeks starting in January World Wrestling Entertainment was broadcasting some short clips in which the former Women’s Champion was seen attending therapy to overcome the loss of her beloved doll, ‘Lilly’ , which Charlotte Flair destroyed in Money In The Bank of 2021. In addition, complaints about absence in the last episode have a larger background.

The last RAW was held in Alexa Bliss’s hometown, but she did not participate in the show

The most recent episode of Monday Night RAW It was broadcast from the Nationwide Arena in Colombus Ohio, the city where the talented Alexa Bliss was born. Although it is more common for the local hero or heroine to have a space when visiting their respective city, this was not the case with the three-time Champion of the Brand. This generated some comments on the networks and Alexa responded to a couple of them:

“I feel bad for the girls who came to RAW tonight dressed as Alexa Bliss hoping to welcome her to their hometown only to have her not show up.” Wrote a fan.

“I wish I could have been there (heart emoji) I hope to be on RAW next time” ‘Lexi’ replied.

He also replied to a similar comment with an emoji followed by the hashtag #WhereIsAlexa.