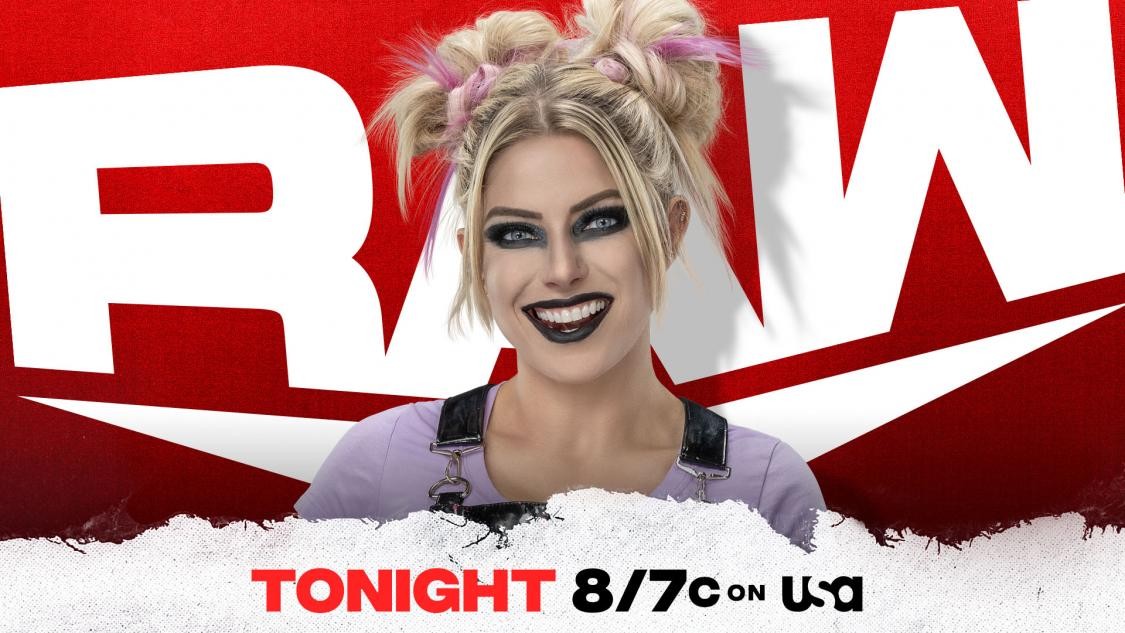 WWE announced last week that Alexa Bliss will anticipate her return to Monday Night RAW tonight during the broadcast of the program on USA Network. No further details were given on how the superstar was going to return to the red mark, although Bliss herself has hinted at what we might see.

Through your official Twitter account, Alexa Bliss has hinted that tonight she will return with her last diabolical gimmick, created as a result of his union with ‘The Fiend’ Bray Wyatt. “Dear Monday Night RAW, starting tonight … she’s officially YOUR problem. Good luck,” Alexa Bliss wrote on Twitter with a picture of her devilish persona.

Alexa Bliss last wrestled on television at the 2021 Extreme Rules PPV, where she lost to Charlotte Flair. After getting the victory, Charlotte Flair decided to destroy Lily, Bliss’s doll, which angered her and made her cry. Later, Bliss took to social networks, where he published an enigmatic text with a quote from Albert Einstein in which he hinted at a change in your gimmick. “Energy cannot be created or destroyed. Can only be transformed“was the message.

Alexa Bliss used this time to treat a problem with her nose. As Mike Johnson of PW Insider first reported, it was removed from television programming after Extreme Rules because it had a scheduled sinus operation.