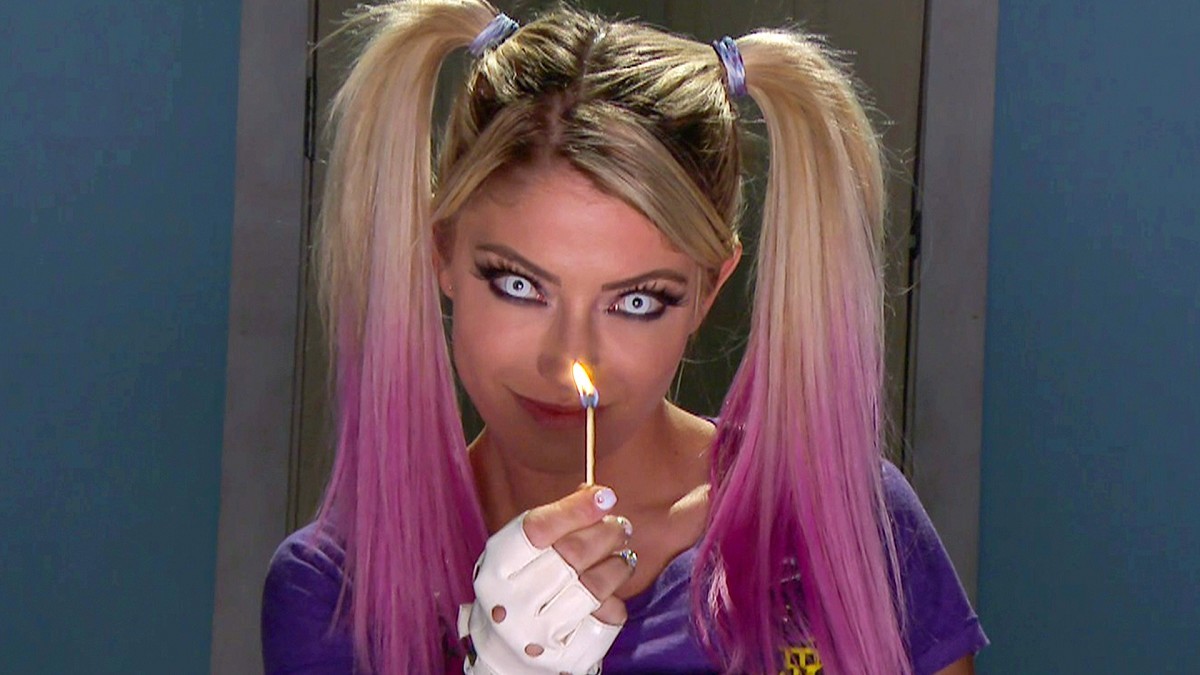 According to the specialized media PWInsider, Alexa Bliss would not have plans until after WrestleMania. Based on this information, the former women’s champion is expected to play an important role in the months after WWE’s great event. Until then, Alexa is relegated to the background, since the creatives of the company of Vince McMahon they have prioritized other female superstars.

After participating in multiple segments in backstage where he attended therapeutic sessions, Alexa Bliss was revealed as the surprise participant of the elimination chamber to determine the next contender for the RAW Women’s Championship. Since his defeat against bianca belair on Elimination Chamber 2022the former women’s champion has not returned to compete in WWE programming.

With the new information collected by the specialized media PWInsiderEverything indicates that Alexa Bliss will not have a relevant role in the Road to WrestleMania. She is still waiting if she will play a minor role in the big event, either as an analyst or master of ceremonies, or simply watch WrestleMania from the armchair in her house.

Speculation in the absence of Alexa Bliss

Yesterday it was speculated that one of the reasons for her absence could be due to the fact that she is totally focused on the preparations for her wedding with the singer and television presenter Ryan Cabrera. Last weekend, Alexa celebrated her bachelorette party in style and was absent in the latest episode of Monday Night RAW which was held in his hometown. However, ALexa Bliss was in charge of denying it from your Twitter account.