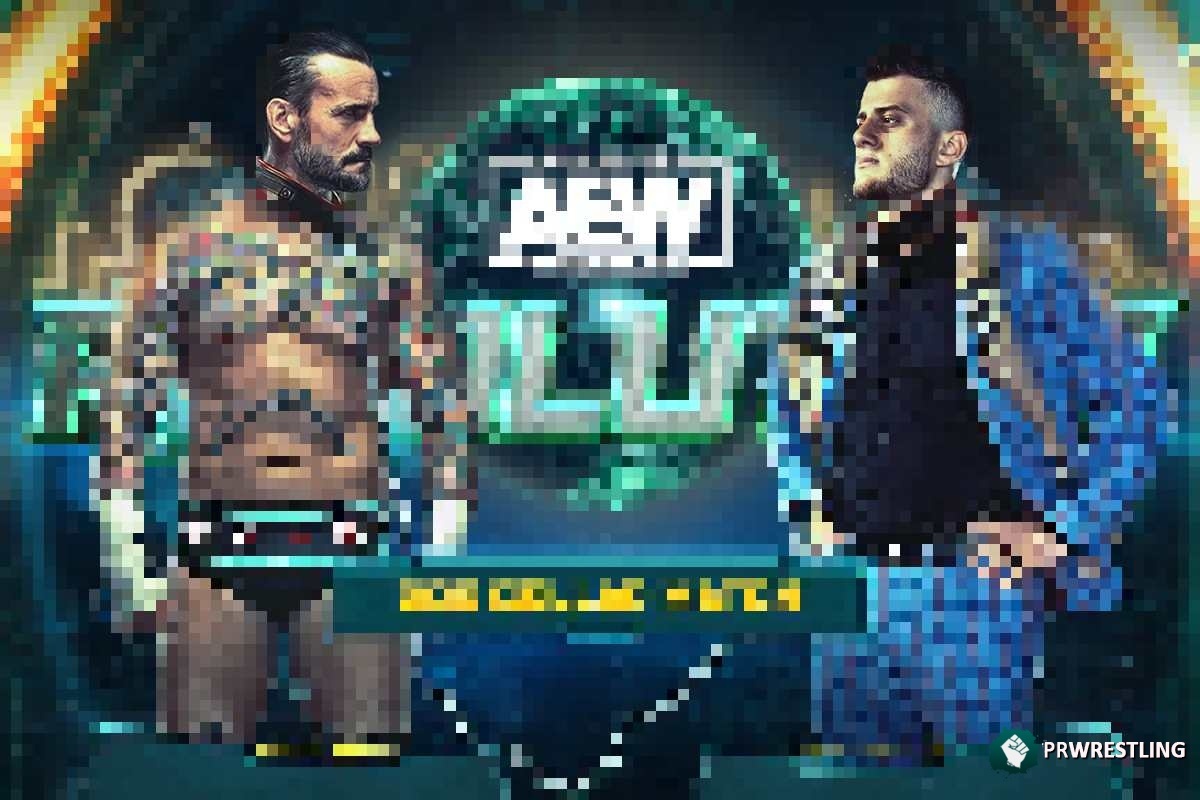 AEW celebrates Revolution tonight – An event loaded with stellar-caliber fights, and others that guarantee action at the highest level.
Here are my predictions for the show:

PREDICTION: The fact that this fight will be on the PRE SHOW says everything you need to know about the load of the show. This will be Matthews’ first match in AEW so I hope they put a lot of shine on it. The Triangle wins.

PREDICTION: It can go either way, but I’m going with Statlander here.

HOOK vs QT Marshall (Buy In)

PREDICTION: One more fight of the slow but steady push of HOOK, who should win without problems.

PREDICTION: Sammy, Allin and Sting win in a fight that promises a lot of action.

FOR THE TBS TITLE
Tay Conti vs. Jade Cargill (c)

PREDICTION: Cargill retains. The fight could be better than many expect since both are improving over the months.

PREDICTION: Potential to be the fight of the night. Everything looks like a transition before the Bucks’ eventual clash with reDRagon. Jungle Boy and Luchasaurus retain.

PREDICTION: Whether Santana and Ortiz play any role here remains to be seen. I think Jericho wins, but I wouldn’t be at all surprised if Kingston steals the victory precisely as a result of what happens with Santana and Ortiz.

PREDICTION: What can be said about this fight? Undoubtedly one of the best in recent years. The concept of the network has affected this type of encounter on many occasions, but I have faith that both fighters will be able to overcome due to the drama surrounding their history. Punk wins.
https://www.youtube.com/watch?v=ez7rTA3Sex
FACE OF THE REVOLUTION – LADDER FIGHT
Keith Lee vs. Wardlow vs. Powerhouse Hobbs vs. Ricky Stark vs. Orange Cassidy vs. Christian

PREDICTION: I’m going with Wardlow winning here as he needs something under his résumé to add credibility to his accomplishments heading into the eventual clash with MJF.

The winner earns a future shot at the TNT Champion Sammy Guevara.

PREDICTION: Another fight that promises a lot and can go either way. I think this is the start of something long term, which is why I’m going with Moxley winning here.

PREDICTION: This is Rosa’s time and if she doesn’t win here, there will hardly be another time when fans are more ready to see the change. HOWEVER, there are rumors that Rosa is injured, which could play a factor in the result, or in the structure of the fight itself. We’ll see. Rose wins.

PREDICTION: For many this fight represents a ‘what if’ made of a clash of stars of AEW vs NXT. There will probably be several interventions here but I don’t see any ending other than the Hangman holding.