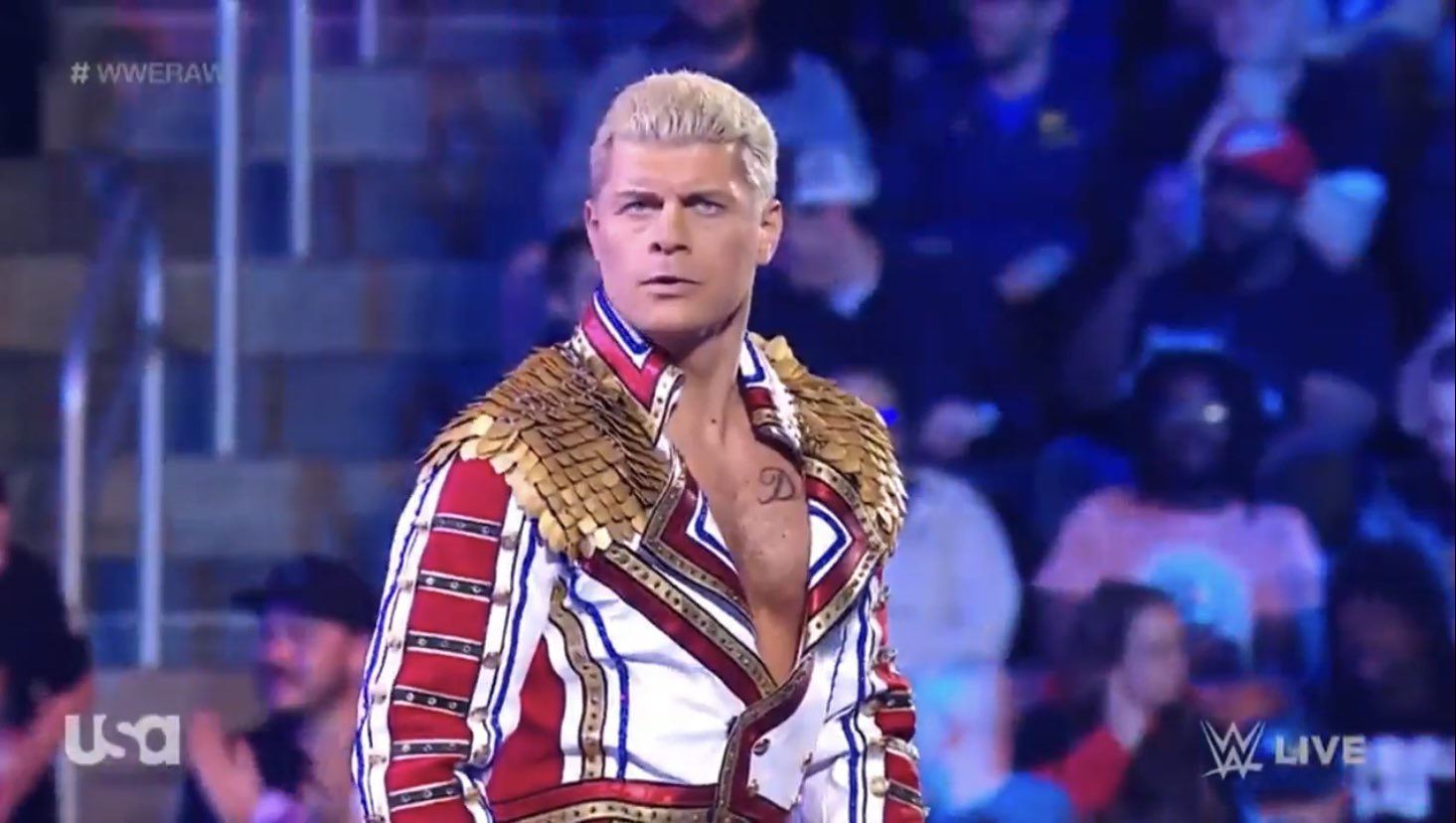 cody rhodes returned to WWE in WrestleMania 38 a little less than six years after he left the company, and quickly positioned himself as one of the main stars of the company, endorsing it in a good way in his fights against seth rollins, at both WrestleMania and WrestleMania Backlash, both with wins for Cody. Precisely, the American Nightmare has recently indicated that it has returned to offer the public some pure wrestling.

Adam Pearce was one of the many who was with the company towards the end of Cody’s WWE career exactly six years ago and was able to witness his time as Stardust. The WWE official was working closely with Dusty Rhodes during that period, and believes The American Nightmare is now embracing his father’s legacy, highlighted in a recent appearance on WWE The Bump how much has changed now that he returned to the company.

“You know, the interesting thing about looking outside is that I dealt with Dusty at the Performance Center as you mentioned and he was incredibly gracious with his time and helped me immeasurably. In that same time frame when I first joined WWE, Cody was still here and then he was gone for a period of time. The Cody I’m seeing now is a completely different person.. I see more confidence, I see a fighter who is 100 percent sure of himself and I think he has embraced everything that maybe in the past he has avoided.”

“Maybe that’s not the right word, but there’s that shadow, right? Imagine being the son of Dusty Rhodes, imagine walking in that shadow your whole life and it’s almost like, now, and Cody said it on Monday, it will never be the American Dream, so I might as well embrace the nightmare. So, he has completely done it and I think, again, the sky is the limit for being a cliche. But Cody Rhodes is a force to be reckoned with and Seth Rollins is learning about it now.and we will see what happens in Hell In A Cell”.

Precisely, Cody Rhodes will complete his trilogy against Seth Rollins in Hell in a Cell this June 5 and the WWE Universe expects it to be a good match like its predecessors.

Adam Pearce: “The Cody Rhodes of now is a totally different person” | Superfights