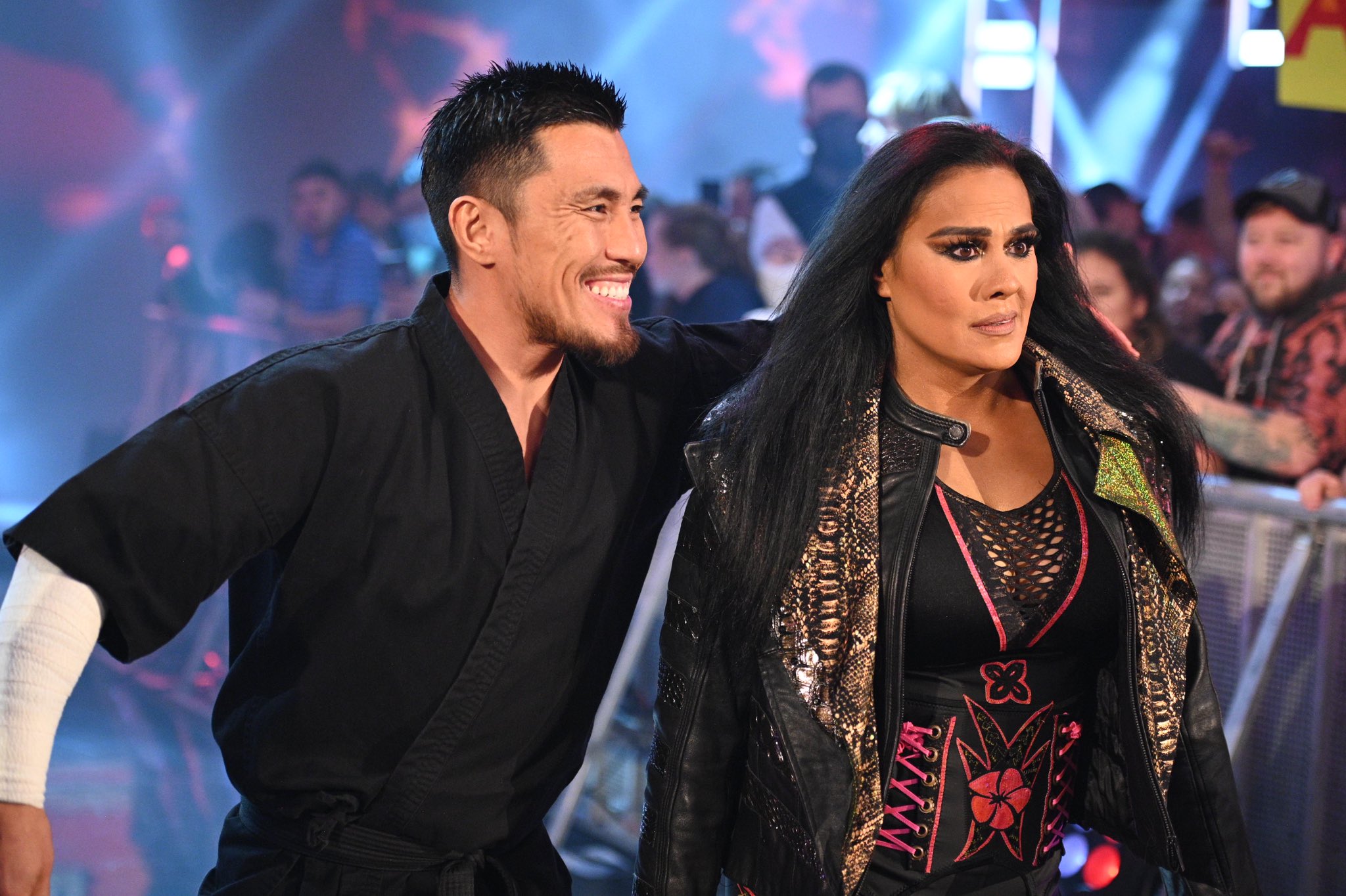 Akira Tozawa is a fighter with great talent who could be much better used but for too long he has been working solely around the WWE 24/7 Championship. From there we now bring a curious story that was discarded for him. He discovers it in former company writer Matt McCarthy – creative from 2011 to 2012 and from 2016 to 2018 – in the Universal Wrestling Podcast. The Japanese fighter -12 times owner of the title- he was going to fake his own death, funeral included, to get it back.

► Akira Tozawa, the 24/7 Championship and a funeral

“I was doing a lot of Championship stuff 24/7 and sometimes when you’re there, if you hit the man [Vince McMahon] what you want, you have the freedom to do whatever with it. If there is something he wants and you give it to him, he is happy. He knew that he wanted to do something outdoors during the pandemic era at the beach. So, I proposed an idea. Obviously a shark ate Tozawa. It wasn’t my idea, but it’s like when an idea like that comes up, it’s crazy, it gives you a certain level of freedom, so I said: ‘Oh, we can have a funeral for Tozawa, where he takes back the title and stages his death’«.

Unfortunately, the story was scrapped because Randy Orton was working with most of the production team.

“So I wrote a complete four-part text. In part, you realize that Tozawa had a secret affair with Billie Kay, whom we had hired. It would be very emotional, and we had it all planned out and I was using Titus on it.… But because of what Randy Orton was doing we had to cancel it because maybe it was going to be too much for the production team. Not being able to do that funeral is one of those ideas, silly as they may sound, that he wishes he could have made happen.”

A discarded story for Akira Tozawa in WWE is revealed