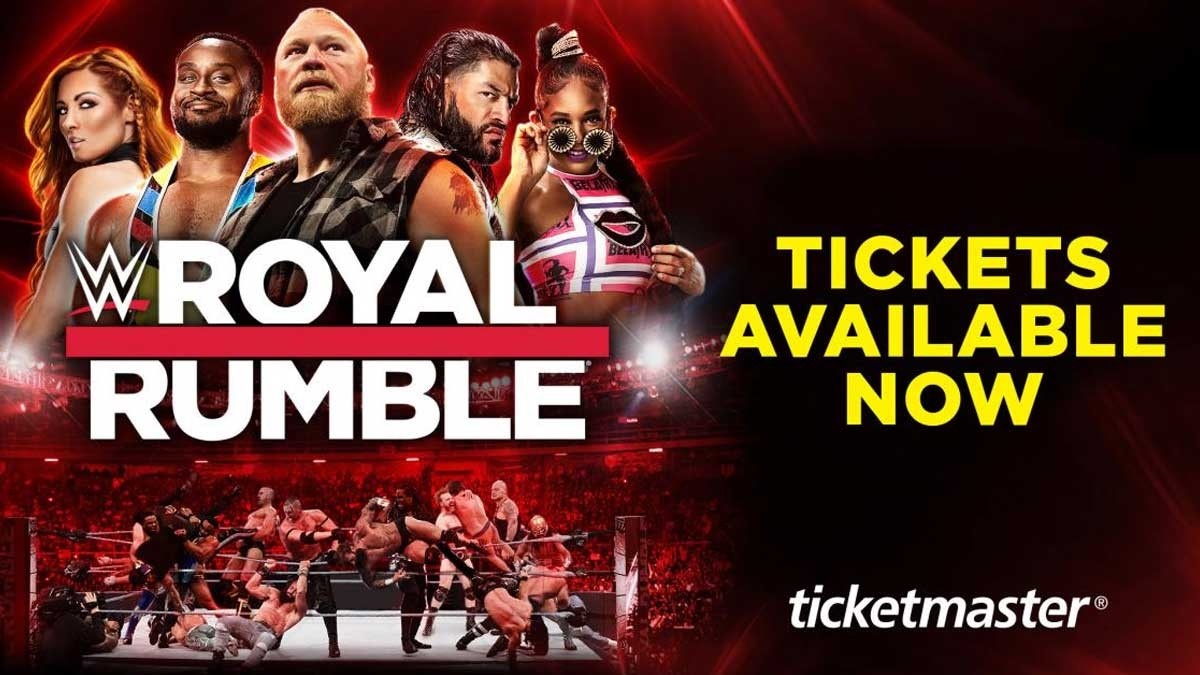 A series of decisions due to the down from Roman Reigns on Day 1 by coronavirus has been able to change the landscape of the Royal Rumble men’s battle royal, combat that will take place in the classic WWE PPV next Saturday, January 29 at The Dome at America’s Center.

Dave Meltzer, a journalist for the Wrestling Observer, has reported in his weekly newsletter the original plan for the Royal Rumble men’s battle royal. According to Meltzer, Seth Rollins had to arrive like champion to the PPV, information that already we fast-forward a few hours ago. As a consequence, the winner of the fight was going to be a Raw superstars, and everything indicated that the superstar was going to be Big E or Bobby Lashley, although Kevin Owens entered the pools due to his relationship with the recent fight for the Championship. WWE.

“Since there are two nights of WrestleMania, they need a WWE title match to headline the other show. The plan for that was originally Seth Rollins, against the Royal Rumble winner, with Big E as the favorite, but Kevin Owens and Bobby Lashley they were also possibilities. The combat in that position may remain the same, but the way to get there could be different now. “

WWE has begun to announce the participants of this match. At last episode of Monday Night Raw, the appearance of Angelo Dawkins, Montez Ford, Rey Mysterio, Dominik Mysterio and Austin Theory was confirmed. It is likely that tonight, on the weekly episode of Friday Night SmackDown, more participants will be announced.