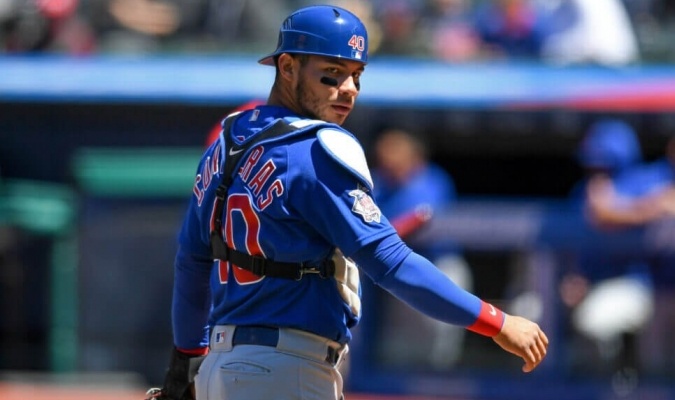 The Venezuelan catcher of the Chicago Cubs, Willson Contreras, gave his opinion on the work stoppage of the Major Leagues After yesterday, Rob Manfred, commissioner of the MLB, made the cancellation of the first two series of the regular season official, the players have not stopped reacting to such a situation and Contreras was no … Read more 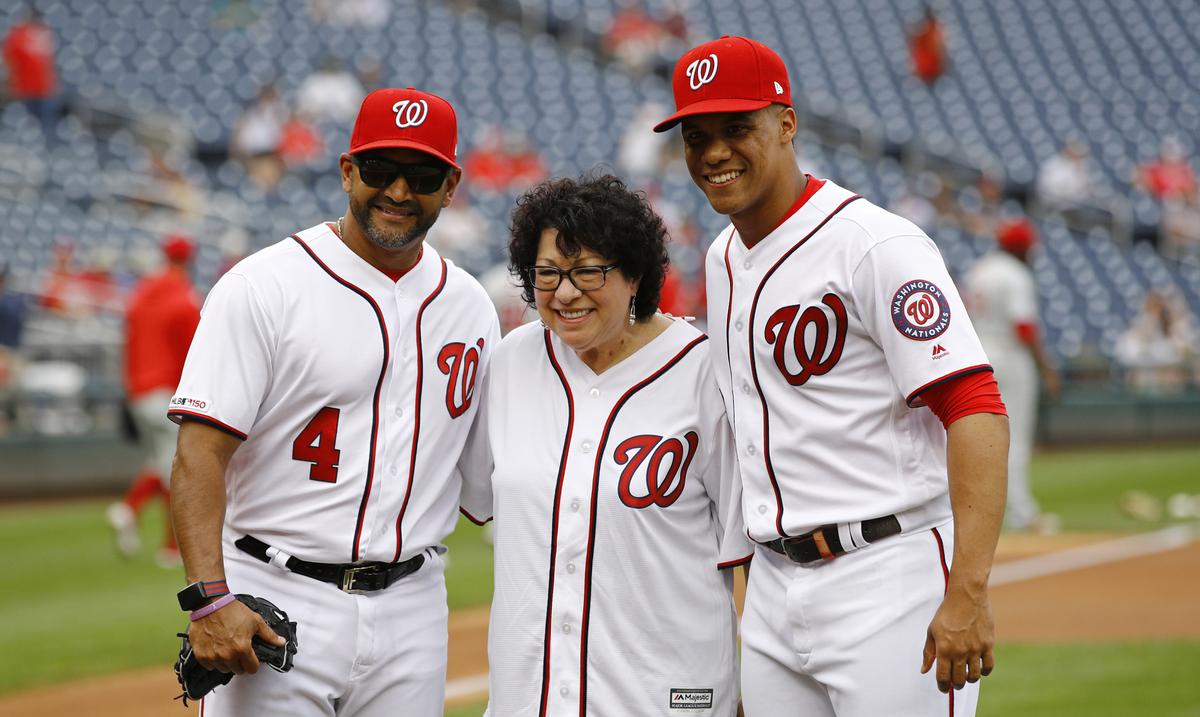 Understanding the events of the story often does not only depend on knowing more about the protagonists. At least in baseball, to better understand the events that have rocked the sport in the United States, you need to know about “all the players.” Even of those who were ‘behind the lines’, as could well have … Read more