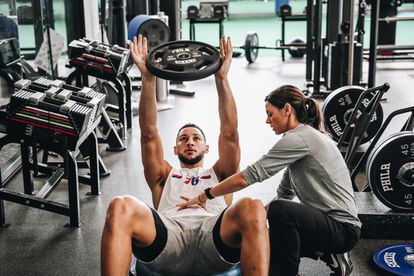 A swimmer in the reconstruction of the Spanish basketball team after the Gasol brothers? Yes. The same brain, forged in synchronization, that already directed the high-performance laboratories of the San Antonio Spurs or the Philadelphia 76rs in the NBA. Maybe her name doesn’t ring a bell, though. Lorraine Torres (Ibiza, 1981) is one of the … Read more