The final homerun of the Super League continues to fill the boxes. Sportsmen Unidos beat Echesortu 74-70 on Sunday night as a visitor, closed the playoff series 2-0 and secured their place in the title fight alongside Atalaya and Timbúes. The remaining member of the final home run will come out of the clash that … Read more 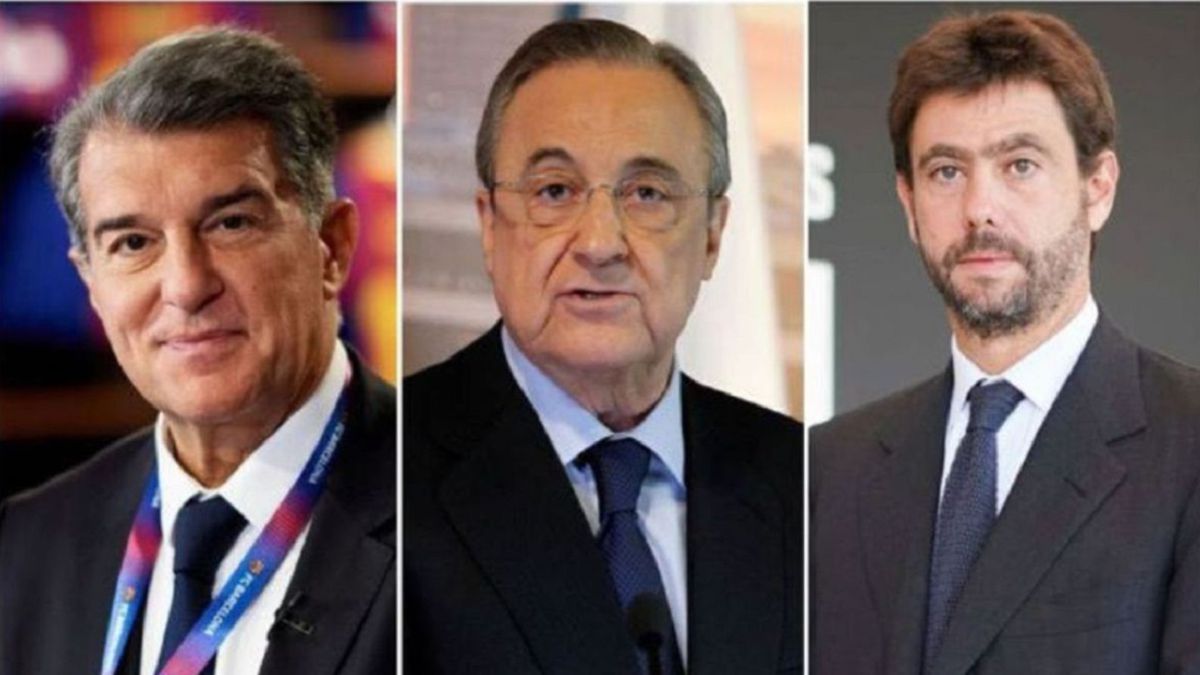 The nine founding clubs of the Superliga later regretted, including Atlético de Madrid, have taken another step in their strategy after leaving the project. The teams that decided to leave the Super League have signed a binding contract to be readmitted by the European Club Association (ECA), currently chaired by Nasser Al Khelaifi (PSG). The … Read more 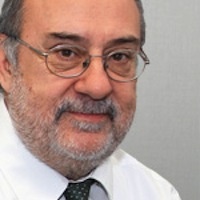 The league yesterday announced an agreement with the venture capital company CVC whereby it takes 11% of the business in exchange for an injection of 2,667 million euros. It is the first time that LaLiga has admitted a partner and it is significant from that point of view, all the more so since it coincides … Read more 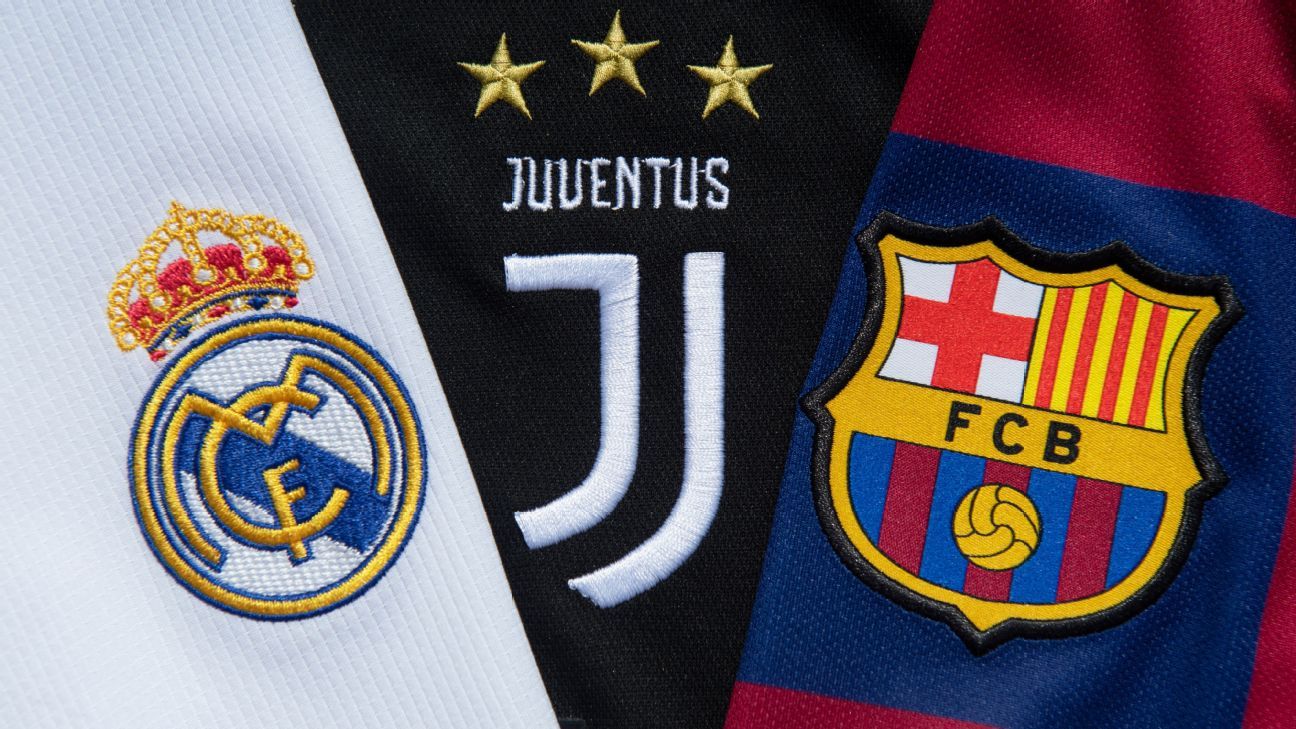 The three clubs confirmed that the Court of Justice of the European Union in Luxembourg will review “the monopoly position that UEFA holds over European football” Disney, Pixar, Marvel, Star Wars, and National Geographic, all in one place. It is now available. Subscribe NOW. Real Madrid, FC Barcelona and Juventus issued a joint statement on … Read more 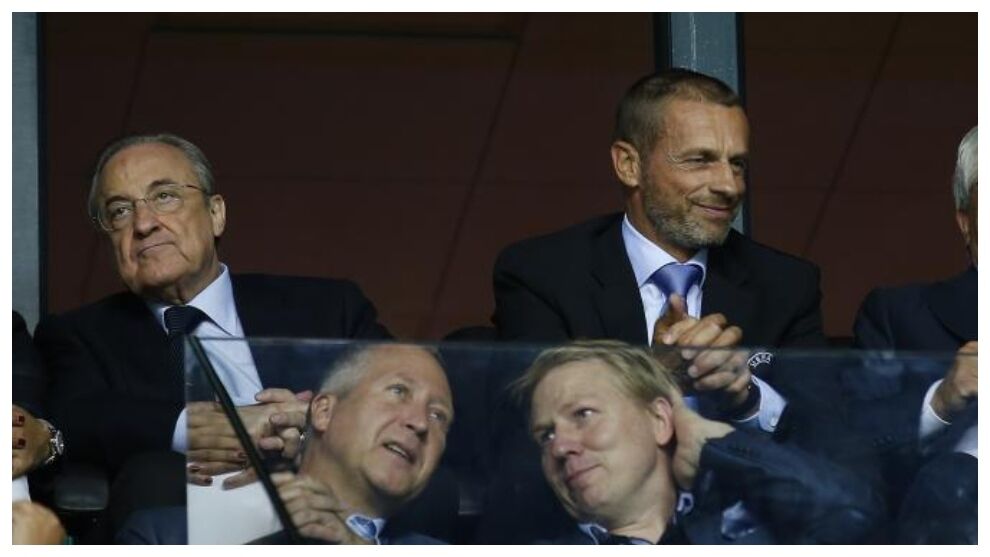 Real Madrid, Barcelona and Juventus they have issued statements referring to the Super League in which they report the judicial decision that the UEFA revoke, with immediate effect, all their performances against the founding clubs of the Super League. The Madrid statement reads the following: “FC Barcelona, ​​Juventus and Real Madrid CF express their satisfaction … Read more 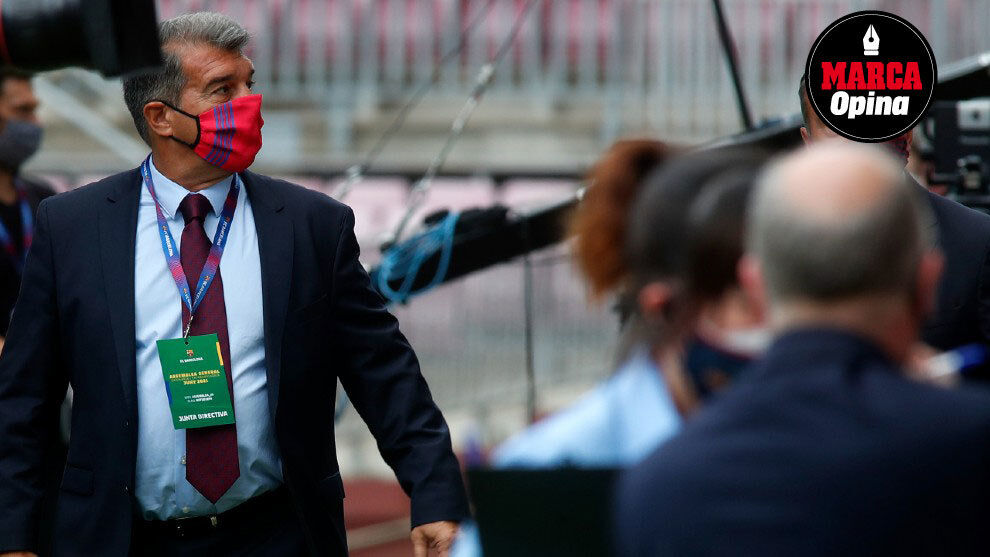 Joan Laporta has walked through the Assembly of Compromisarios that has been held this afternoon in the Camp Nou. It has amply approved all the points of the day, some as complicated as the acceptance of the financial year 19-20, the budget for 20-21 or the refinancing of the debt with a credit of 525 … Read more 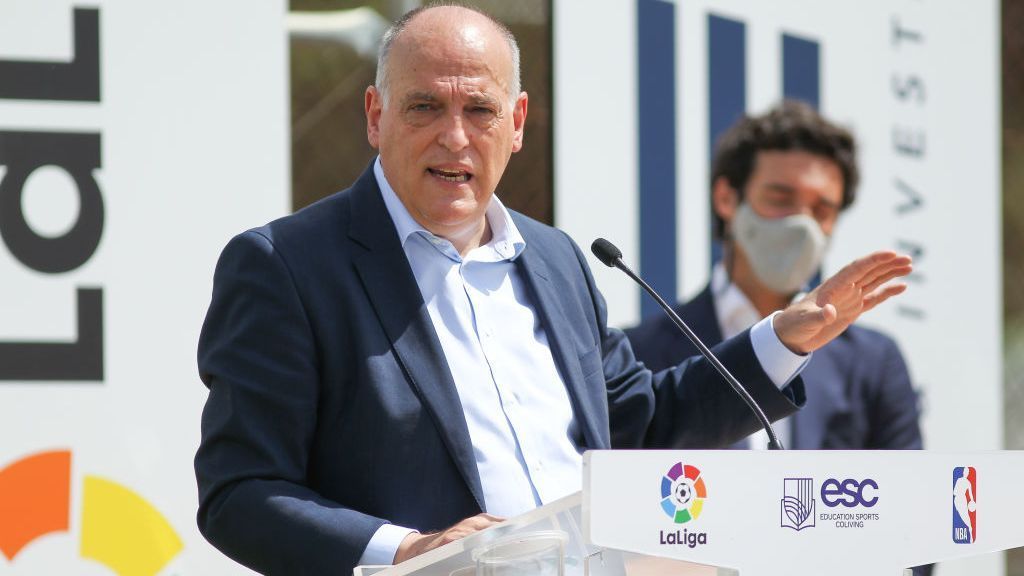 In LaLiga they seek to protect themselves against projects such as the failed European Super League, which involved several clubs in their competition, as recognized by Javier Tebas, president of the Spanish body The president of The league, Javier Tebas, acknowledged that the association of professional football clubs is studying changes to protect itself “as … Read more