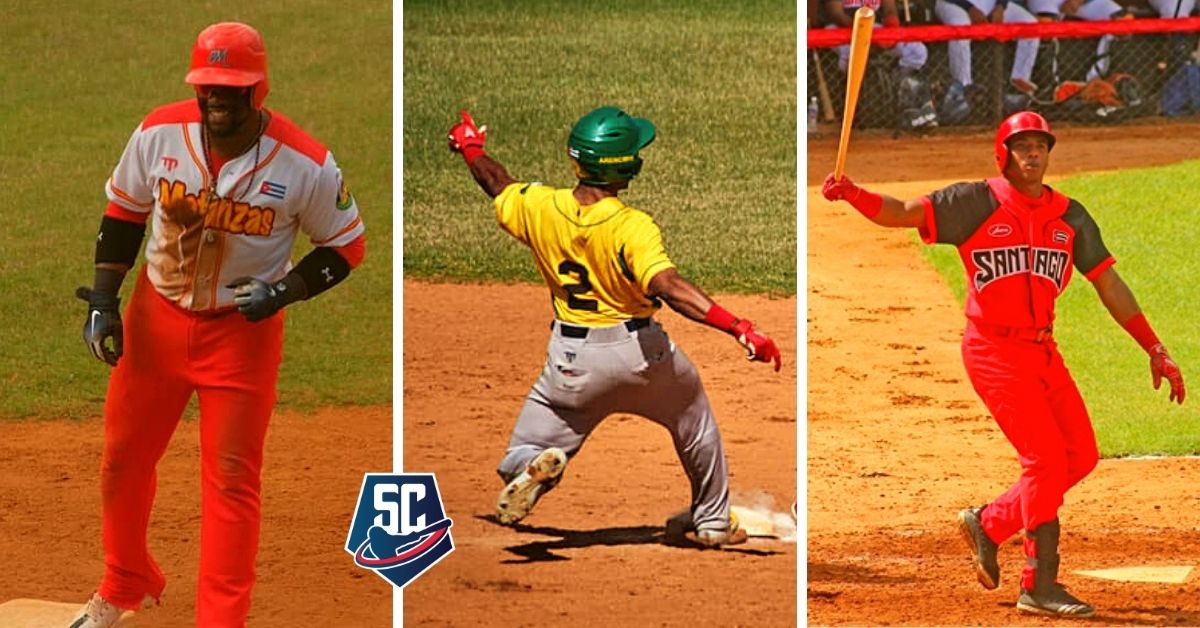 By Pablo Pichardo/ @Pablo_Pichardo1 The Cocodrilos de Matanzas and the Vegueros de Pinar del Río managed to even their matches with wins against Granma and Camagüey, respectively. While the Wasps rose to second place in the standings after beating the basement elephants. Crocodiles hit back at the Sorrels Despite coming out below the scoreboard in … Read more 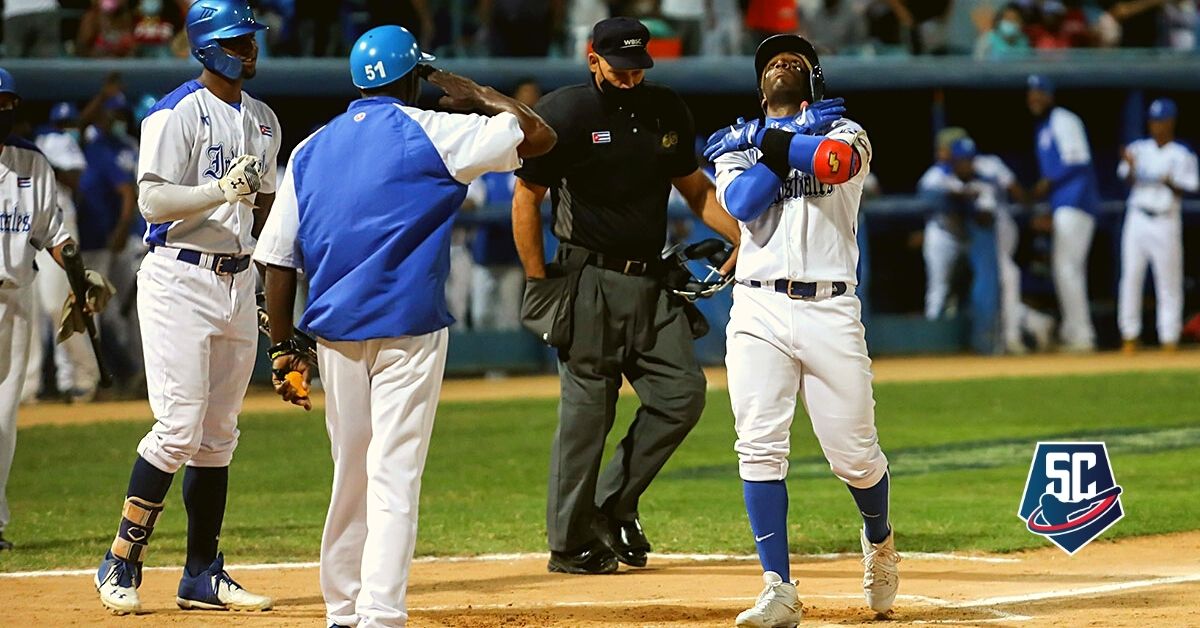 By Gian Franco Gil In a clash that lasted about five hours, in which there were several expulsions and the power went out in the stadium three times, The Havana Industriales defeated the Matanzas Crocodiles 11×7. The victory went to the account of Andy Vargas (3-0). Meanwhile, Armando Dueñas suffered defeat, the second with a … Read more

BOSTON – Kyle Schwarber led off the game with a home run, breaking the tie with a double in the seventh inning that led the Boston Red Sox to an 8-5 win over the Cleveland Indians on Friday. Hunter Renfroe added a three-run RBI home run in the seventh, in what was Boston’s third straight … Read more