PayPalthe Phoenix Suns’ jersey sponsor, has publicly announced that this will be his last season with the franchise unless robert sarver, its current and noted owner, decides to resign from his position and sell the team. It is the latest reaction that calls into question the one-year suspension and the 10 million fine imposed by … Read more 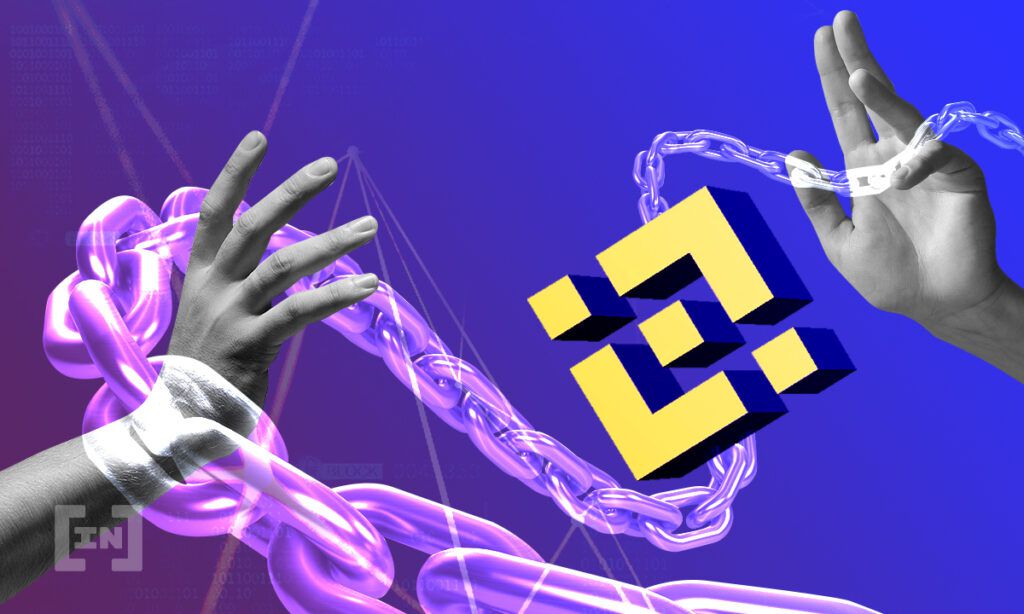 Lionel Messi has generated a great economic impact with his arrival at PSG (Photo: REUTERS) Five months have passed since the shocking landing of Leo Messi in Paris and, on a sporting level, the Argentine soccer player has 6 goals and 5 assists in 16 games. Still the fans of paris st germain wait to … Read more