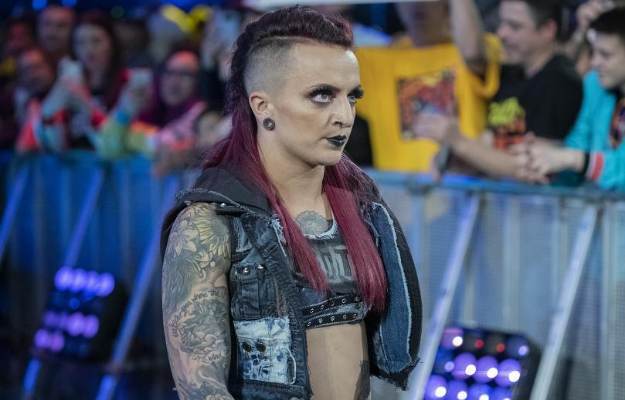 The talented fighter of All Elite Wrestling Ruby Soho (formerly known as Ruby Riott) was recently participating in an interview with the New York Post prior to this week’s episode of AEW Dynamite that aired on TBS. Ruby spoke about her career as a wrestler in AEW and the Company of Vince McMahon. Ruby Riott … Read more