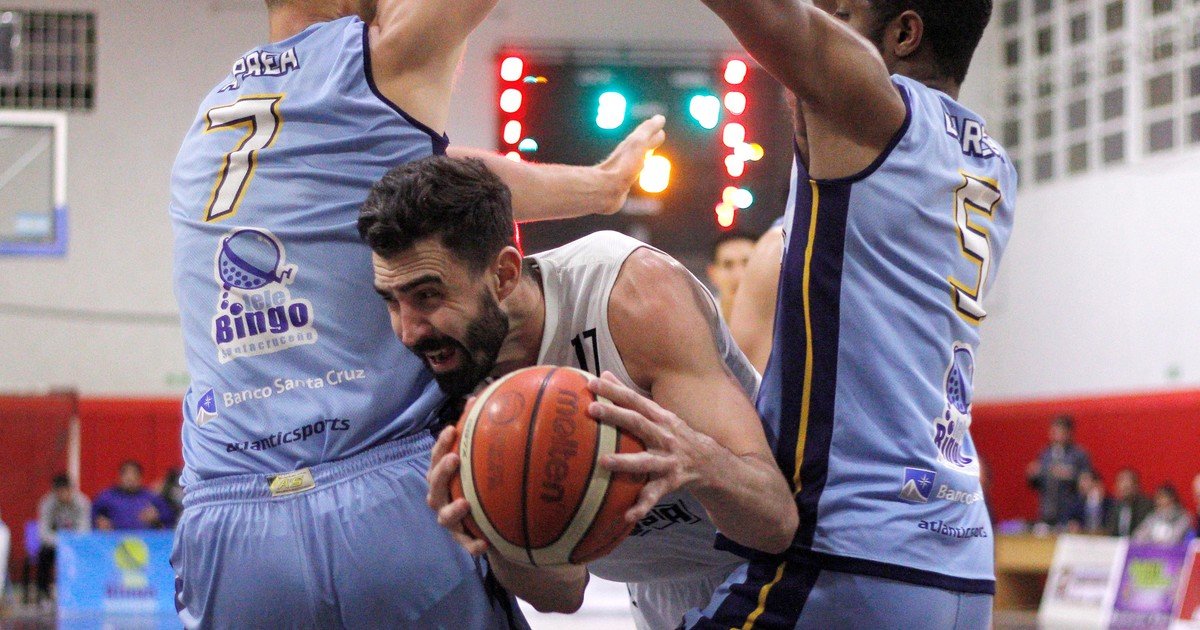 Sebastian Vega is a basketball player from Gimnasia de Comodoro Rivadavia, who in 2020 he told that he is homosexual. So, his attitude was highly valued inside and outside the sport. He continued developing the activity without problems until this Thursday there was an embarrassing episode in the match against Quimsain Santiago del Estero: some … Read more

On the sheets, which were distributed in the TSM, it was read in the upper right part “Shouting is to encourage not to offend”, but in the center it appeared the legend “Let’s avoid the veto” and in the lower part it said “Shout Santos! “ MEXICO — Saints distributed propaganda to prevent those attending … Read more