In talk with the show ESPN, Soccer Americasthe Colombian coach Juan Carlos Osorio was very clear in assessing his departure from the Mexican team, after giving the team the qualification for the 2018 World Cup in Russia, where he debuted with a victory against the German team. “It was my biggest mistake,” admitted the former … Read more

The NFL Champions, The Los Angeles Rams tied linebacker Travin Howard this Saturday for the 2022 season. and now they can focus their efforts on renew its star Aaron Donald. Howard was the one who intercepted San Francisco 49ers quarterback Jimmy Garoppolo in the decisive play of the NFC finals that secured the Rams’ trip … Read more 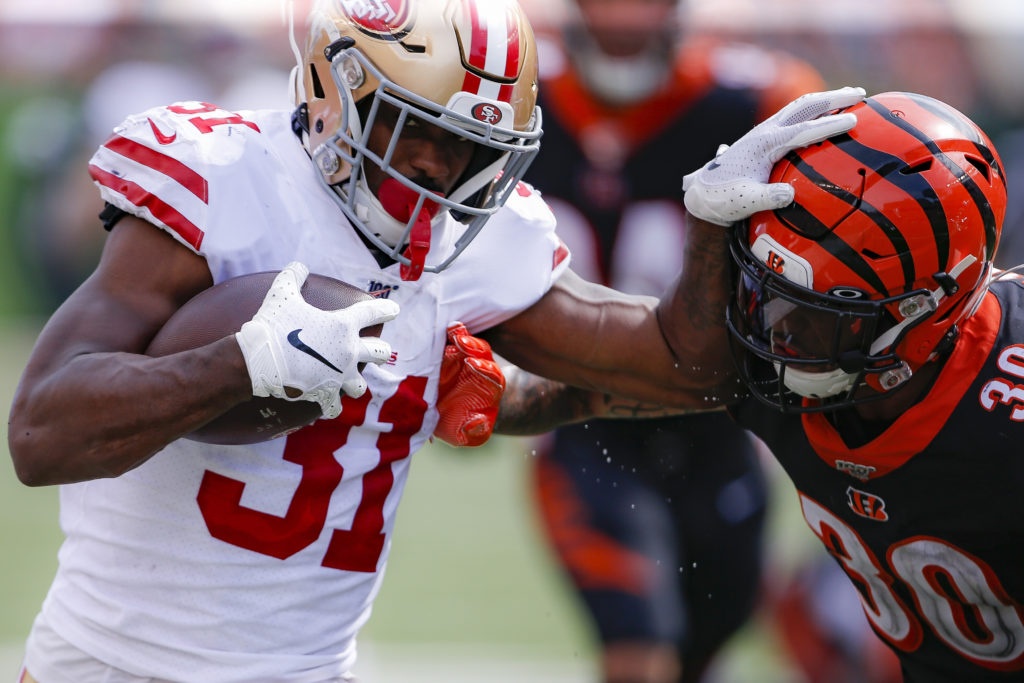 There are roster changes throughout the NFL each season. The San Francisco 49ers may experience quite a bit this upcoming season. San Francisco currently has 44 players under contract for 2022. They will eventually hit 90 when training camp begins and will need to have their top 51 contracts under the $208.2 million salary cap … Read more