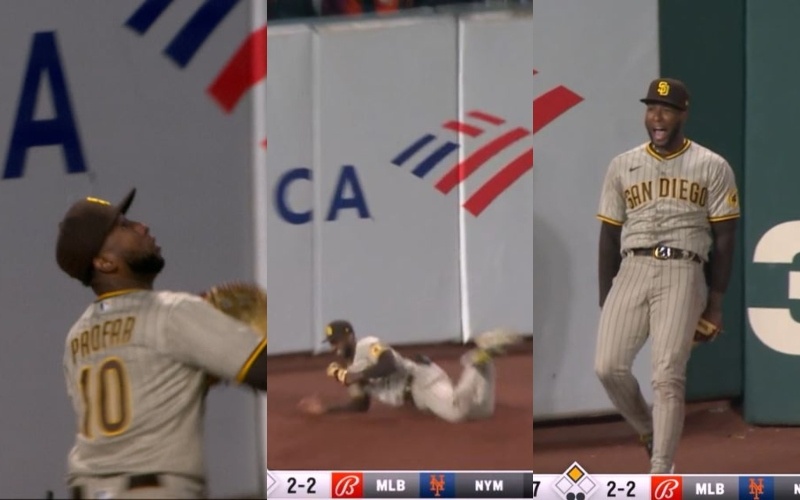 Outfielder Jurickson Profar made an incredible play on the outfield at AT&T Park to save the game for the San Diego Padres in MLB 2022. NL West series are always interesting with how much better the San Diego Padres. On April 11, 2022, the Padres and the Giants provided a heart-stopping game that saw everything … Read more

NEW YORK – Right-hander Trevor Bauer, third baseman Nolan Arenado, outfielder Charlie Blackmon and infielder Jurickson Profar have all refused to terminate their free-agent contracts. Bauer agreed to a $ 102 million, three-year deal with the Los Angeles Dodgers in February, and began the season with an 8-5 record with a 2.59 ERA in 17 … Read more