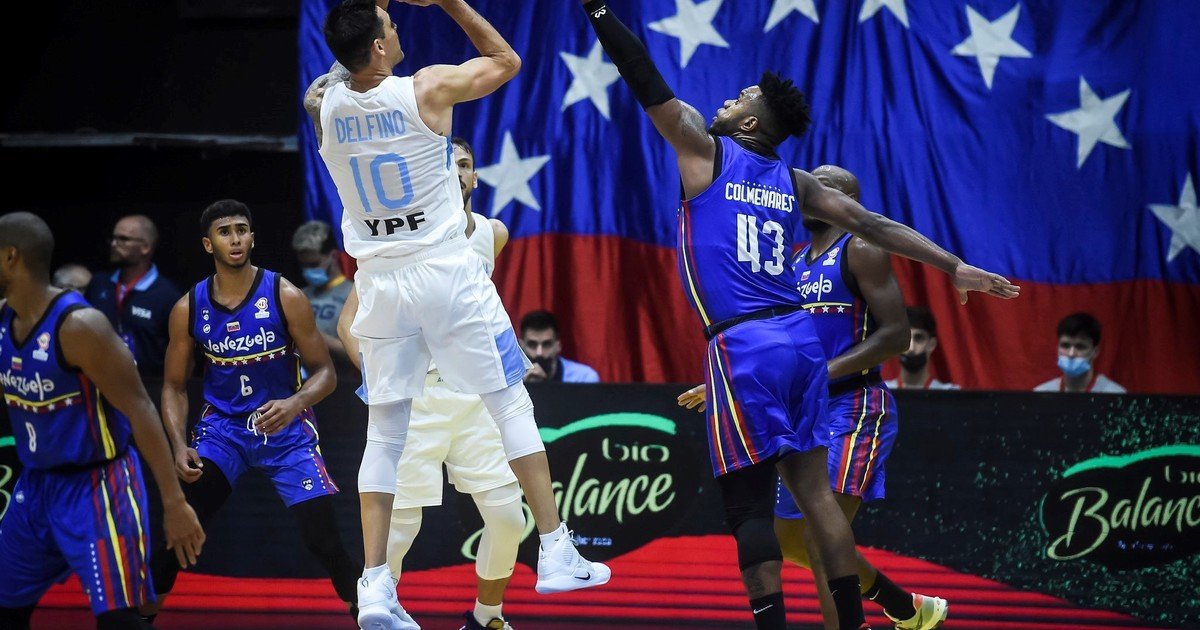 The Obras Sanitarias stadium was packed. The ticket booths were showing the “sold out” sign because there was not a single ticket available. All tickets had been sold to see one of the great games of the American Basketball Qualifiers heading to the 2023 World Cup, which will take place in three venues: Indonesia, Japan … Read more

Early removal of Honduras Heading to the World Cup Qatar It is a situation that has surprised many in the region and several former selected have spoken about it. One of those who has recently done it is Roger espinoza, the steering wheel of the Kansas City, who since 2018 said goodbye to the H … Read more

Argentina became the 13th team to qualify for the 2022 World Cup in Qatar. The 0-0 draw with Brazil, and Chile’s 0-2 defeat with Ecuador, on the 14th date of the South American Qualifiers, ensured the World Cup quota in the absence of of four days to finalize the qualifiers. Albiceleste have four qualifying matches … Read more

The Honduras national team his last card is played in the tie in this match against Costa Rica, where only victory could give him a slight hope of continuing in the fight to the World Cup Qatar 2022. The technician of the Bicolor, Hernán “Bolillo” Gómez, he attended a press conference to the media and … Read more

This Friday, the different union associations of footballers in South America joined their voice in a press release in which they show their position against the restrictions of the leagues in Europe. There are already four (LaLiga, Premier League, Serie A and Primeira Liga) that refused to give up the players to their national teams. … Read more