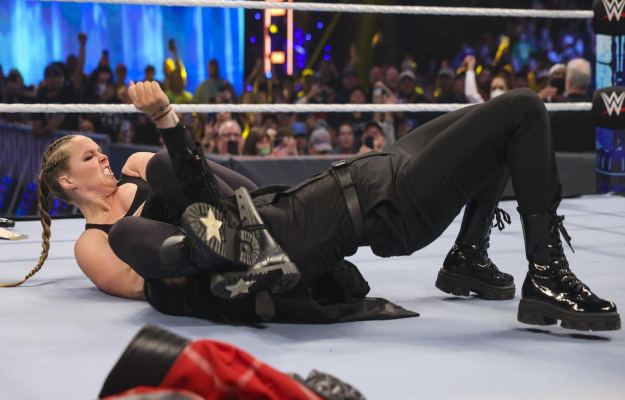 The member of WWE Hall of Fame Mark Henry expressed his dissatisfaction with the actions of Royal Rumble winner Ronda Rousey on the latest episode of SmackDown. Henry assures that WWE should penalize Ronda Rousey for assaulting a Company official The former Monday Night RAW and UFC Women’s Champion made her debut on World Wrestling … Read more