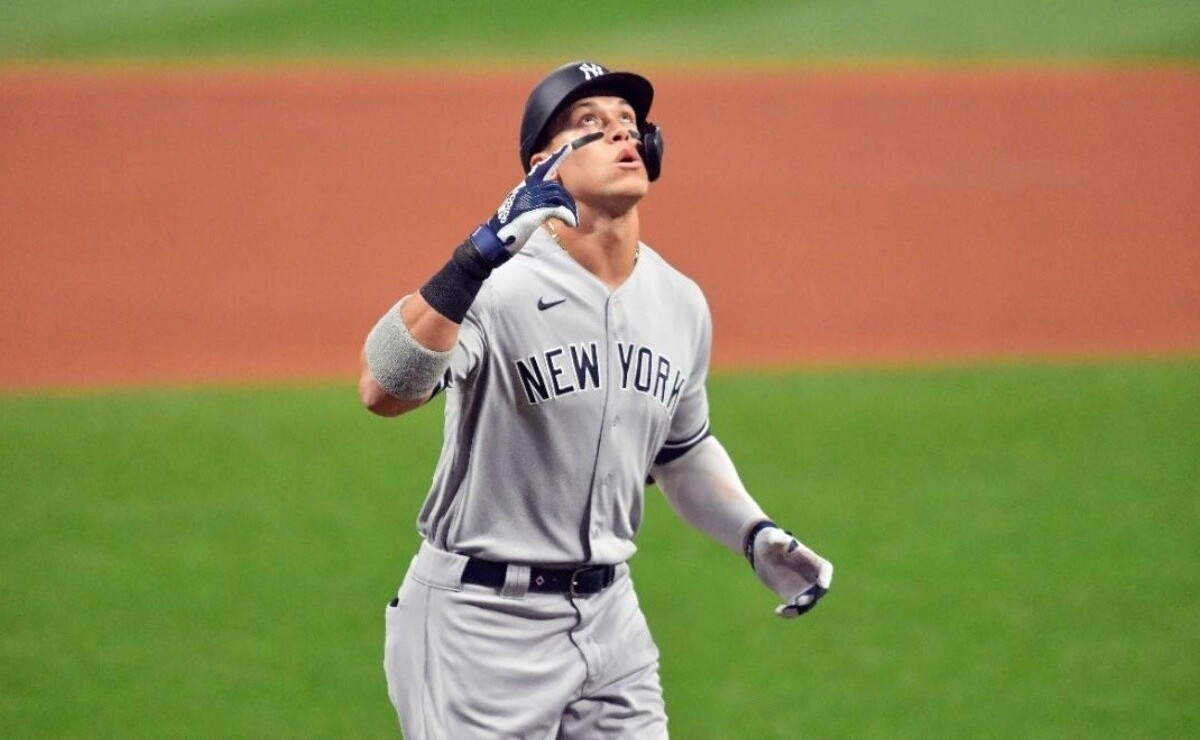 Aaron Judge has said repeatedly that he hopes to play his entire career in the pinstripes of the yankees. General manager brian cashman he believes the organization tried to make that happen in its extension talks, which will resume after the regular season. Judge said he was “disappointed” after rejecting a seven-year, $213.5 million extension … Read more