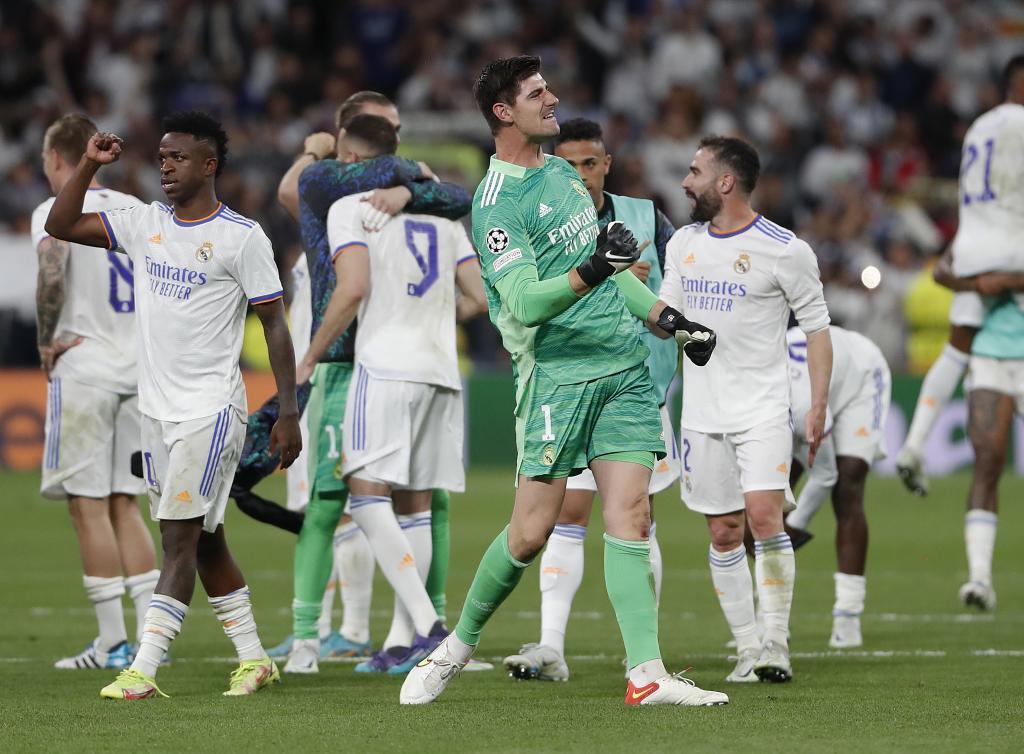 Fernando Morientesa former Spanish striker for Real Madrid and Liverpool, considered that “the way to reach the final” of the Real Madrid Champions Leaguetracing the knockout rounds against rivals such as Pars Saint-Germain, Chelsea or Manchester City “grieves rivals”. The way of arriving from Madrid distresses the rivals a bit Dying “The way of arriving … Read more