CAMDEN, NJ — Philadelphia 76ers president of basketball operations Daryl Morey said coach Doc Rivers will return next season for a third year with the franchise. “I just think he’s a great coach,” Morey said during exit interviews Friday after the Sixers were eliminated the night before on his floor by the Miami Heat in … Read more 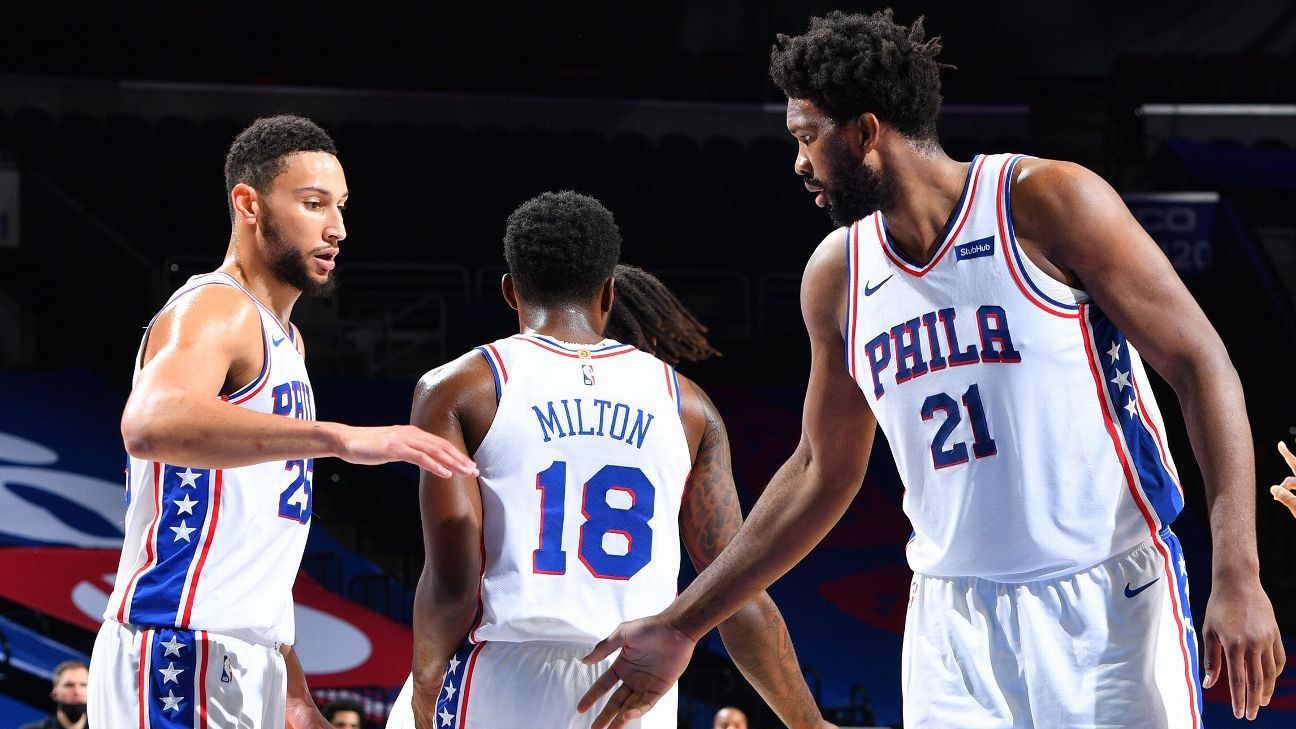 Less than two days after their Philadelphia 76ers exited the playoffs by losing Game 7 of their Eastern Conference semifinal series to the Atlanta Hawks at home court, team president Daryl Morey was emphatic in his belief that the level of negativity surrounding the franchise right now does not match reality. “Frankly, I don’t understand … Read more