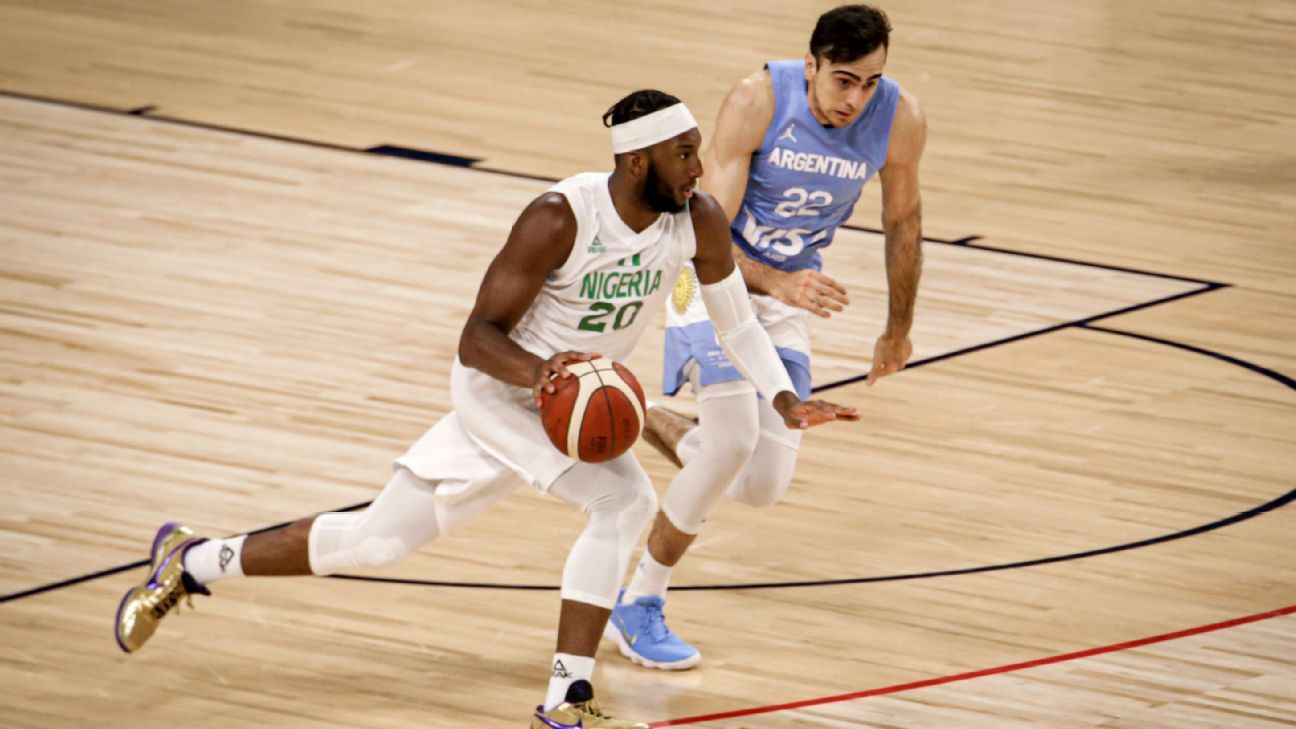 The cast of Sergio Hernández suffered an unmitigated defeat against a Nigeria who scored their second consecutive victory after their triumph against the United States. Josh Okogie attacks the basket before the watchful mark of Juan Pablo Vaulet. Courtesy CAB After his historic triumph, Nigeria gave another demonstration of a certainty that within the Argentine … Read more