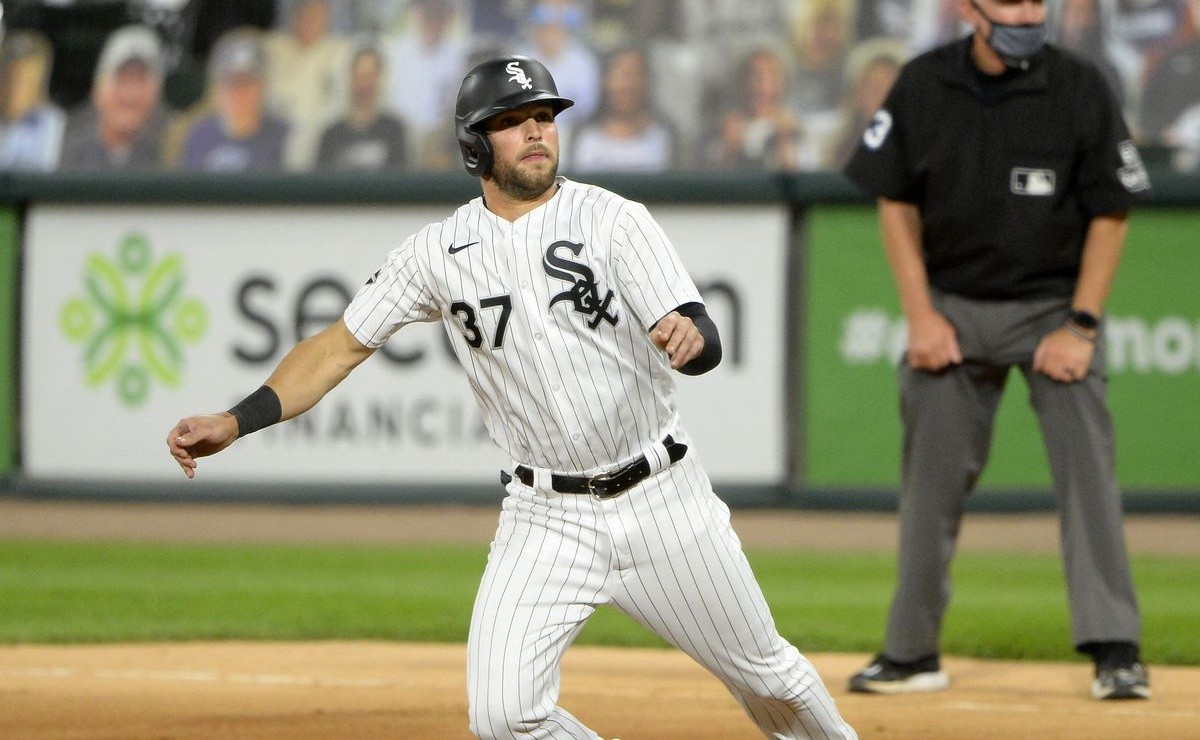 The San Francisco Giants signed rookie left-handed pitcher Joe Palumbo and the also rookie Mexican outfielder Luis González to Minor League contracts. Both players were minor league free agents and therefore eligible to be signed during the lockout. Both González and Palumbo returned for what technically it is his second stint with the Giants, as … Read more 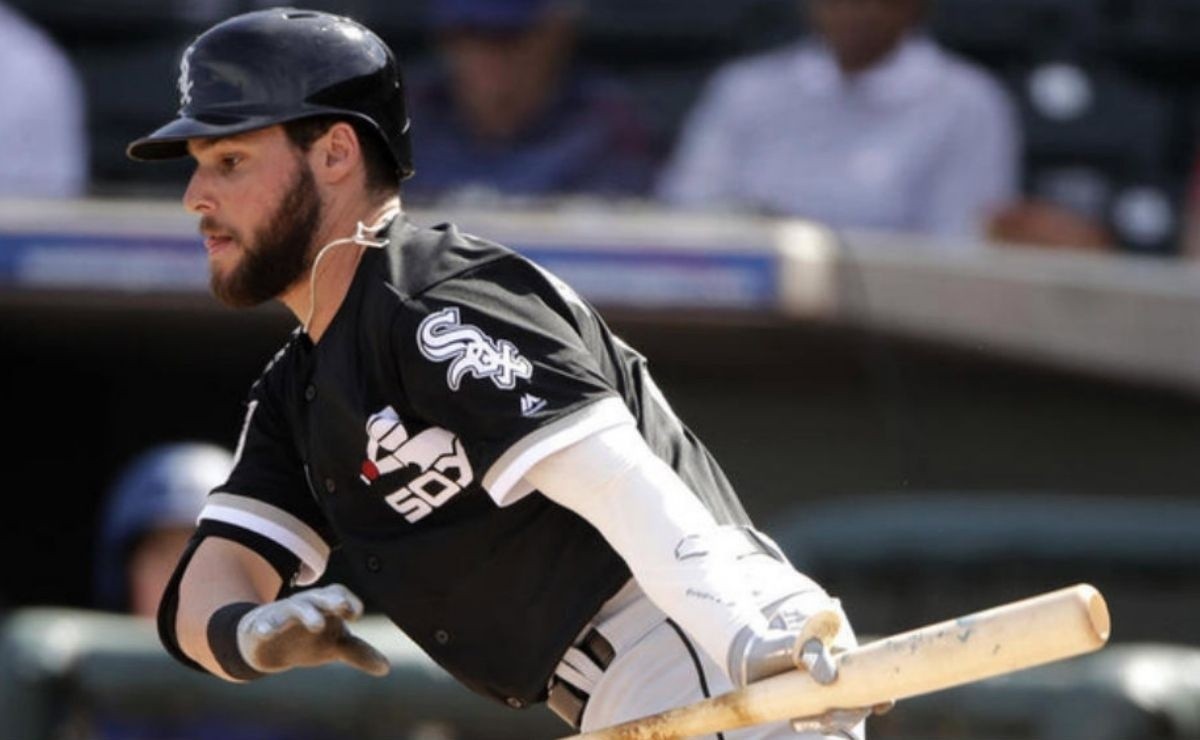 On Wednesday, August 11, it was announced that San Francisco Giants would have claimed the rights of Luis González after he was released by the Chicago White Sox a few days ago. The Mexican was left without organization for a few hours since the White Sox made movements in his roster of MLB from which … Read more