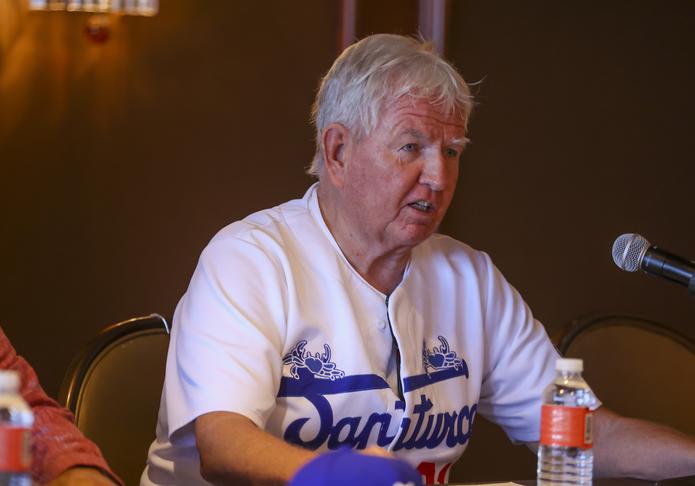 The Board of Directors of the Professional Baseball League today revoked the rights granted to Thomas Axon to manage and operate the Santurce Crabbers franchise. The decision also removes the American millionaire resident of Puerto Rico as a member of the LBPRC. The League made the announcement in a statement. “The Board of Directors of … Read more 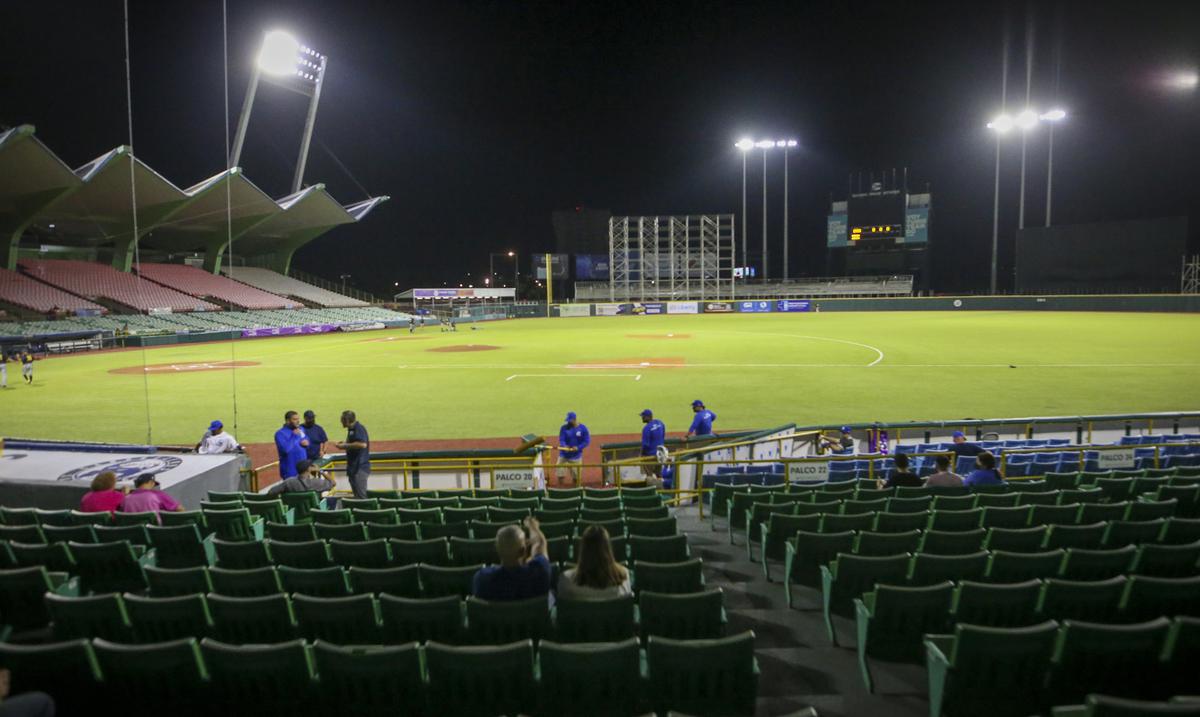 In another document leaked to social media, Santurce Crabbers Apparently they made a proposal to the Municipality of San Juan for an exclusive 15-year lease of the Hiram Bithorn Stadium whereby the team would take charge of making improvements to the park and split 50-50 with the municipality the income from other entertainment activities held … Read more

2 Related The Criollos de Caguas defeated the Cangrejeros de Santurce 3-0 on Tuesday, while the Indios de Mayagüez defeated the Gigantes de Carolina 5-2, and both teams took advantage of three games against one in their respective semifinal series. With one more victory, Criollos and Indios will resolve their respective series to the best … Read more

Daddy yankee He joined the Santurce Cangrejeros baseball team as a co-owner and investor, as announced in a press release on Tuesday. The urban exponent thus joined the majority investor Thomas Axon and President Justo Moreno as co-owners of the team, which is based at the Hiram Bithorn Stadium, in San Juan. “My fans know … Read more