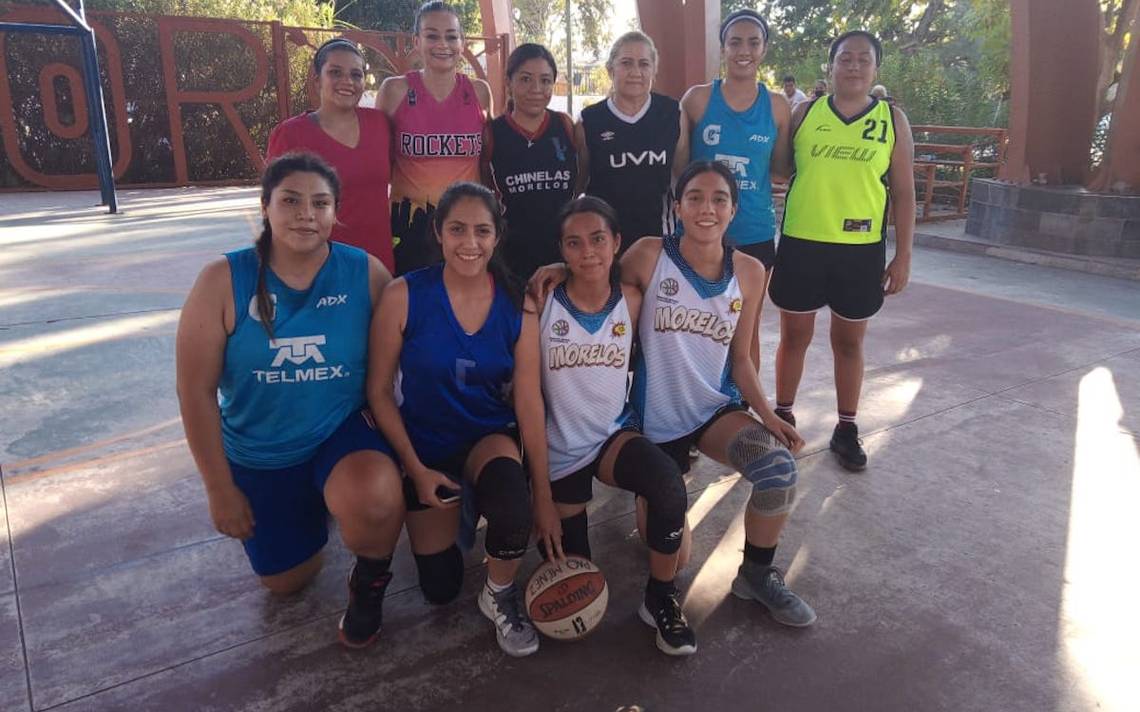 With good progress, the Madieval women’s and men’s basketball tournament continues to be played during the Madieval week in the “Juan Antonio Tlaxcoapan” Municipal Auditorium in the city of Jojutla de Juárez, where the Alameda women’s team is the leader and even more so when in its last The match was won in a good … Read more