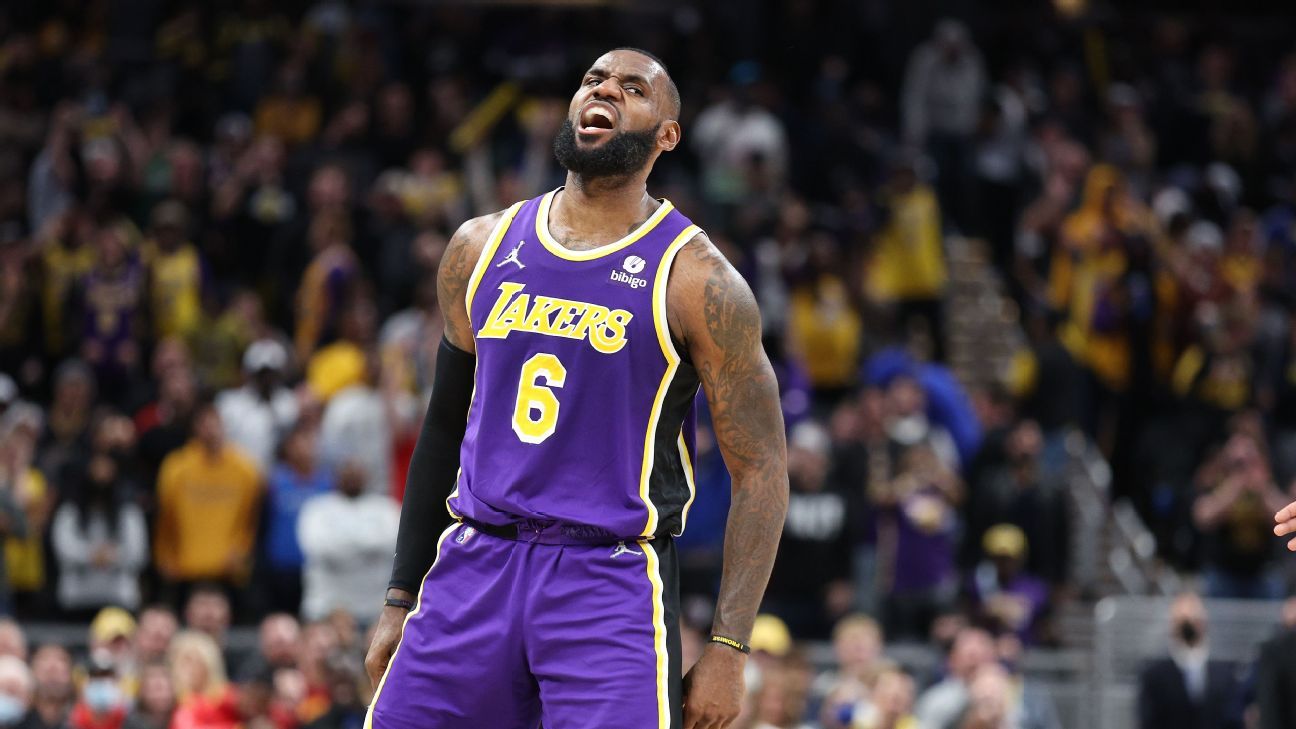 Lebron James He returned to the court with the Los Angeles Lakers after serving his suspension game and led the 124-116 overtime win over the Indiana Pacers. James, who had to be absent after being sanctioned for the altercation he starred in with Isaiah Stewart Last Sunday, he has only participated in nine of the … Read more