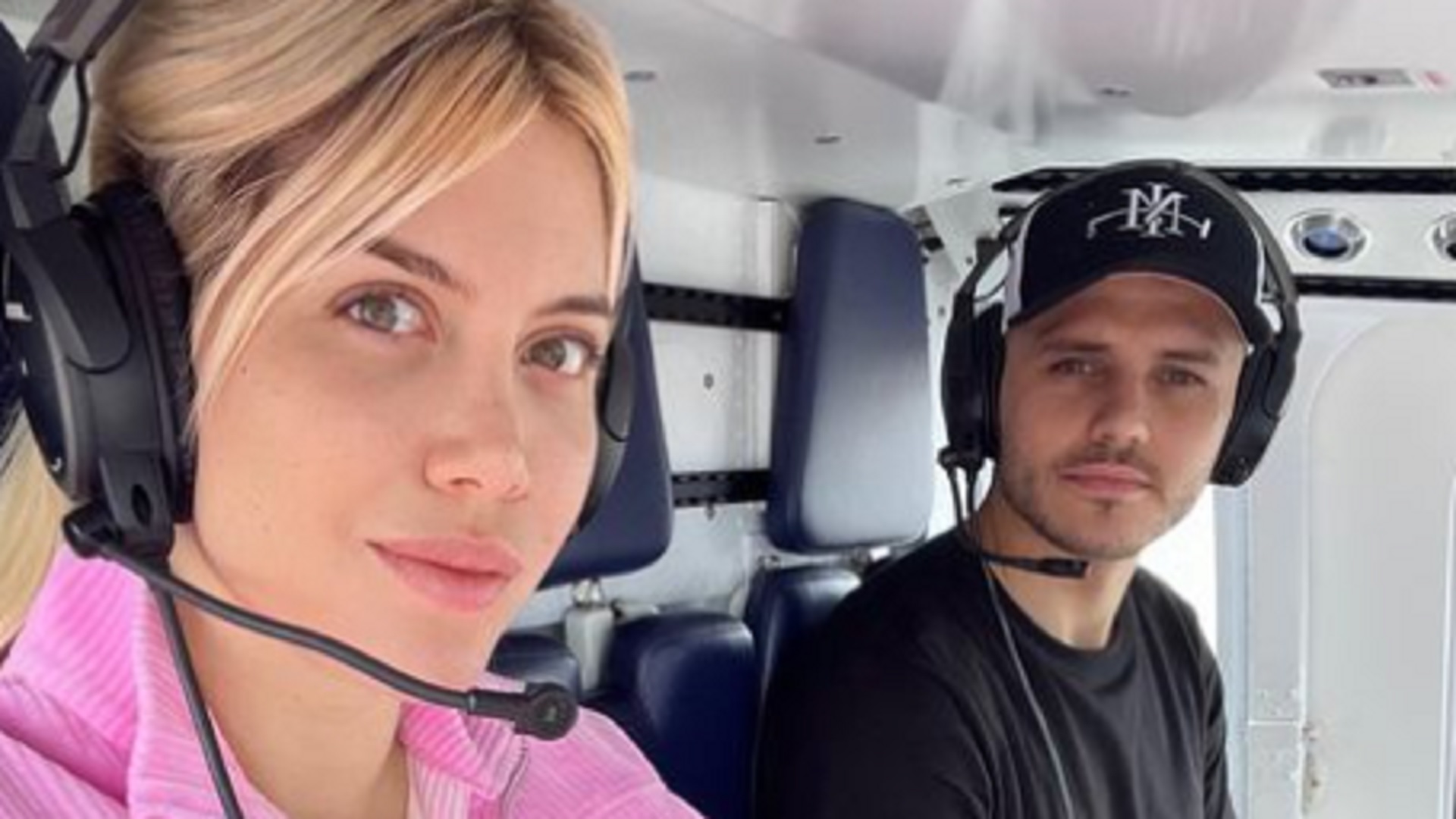 Mauro Icardi used his social networks to speak after the separation versions with Wanda Nara The sports season in Europe is about to start and Mauro Icardi He is one of the names that is at the center of the transfer market scene that is about to end. The time of the Argentine striker in … Read more 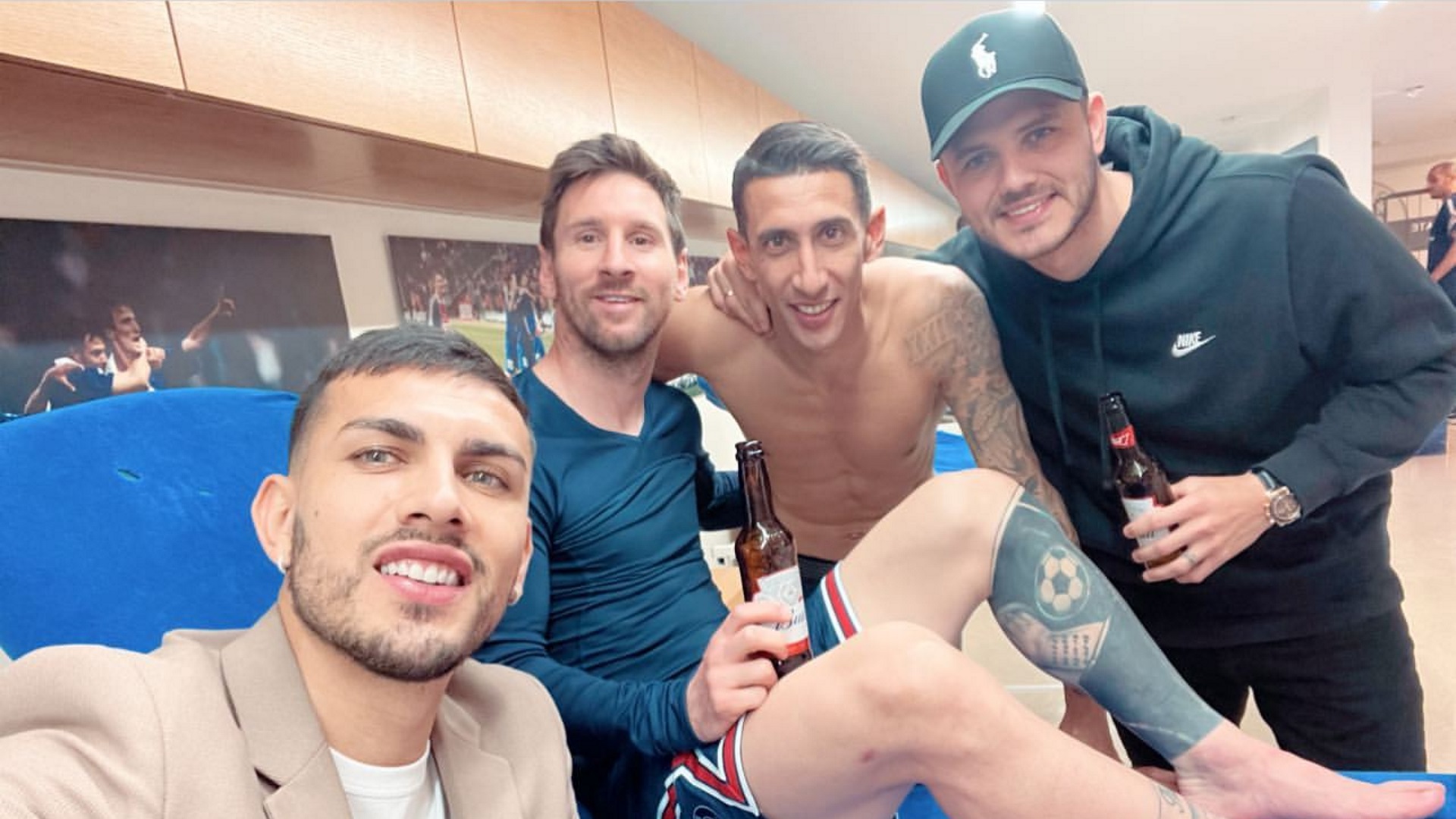 After the departure of Di María, Icardi and Paredes could also leave PSG The stage for paris st germain is disagreement. The season with a galactic squad ended up being frustrating and the rumors that sound increasingly loud are in the line of a deep renewal that could include the coach, the sports director but … Read more

Mauro Icardi and Wanda Nara Two days after Wanda Nara confirmed her reconciliation with Mauro Icardi, the PSG forward shared a post on Instagram to celebrate a new anniversary next to the businesswoman. After the scandalous crisis they went through, both decided to leave the conflict behind and they returned to show themselves as a … Read more

The soap opera Icardi-Wanda does not give truce. When everything pointed to a possible reconciliation between the marriage after the barrage of love posts in social networks by the footballer, the truth is that the Argentine businesswoman continues without forgiving her husband’s alleged disloyalty with the actress and model, China Suarez. This media commotion is … Read more

Icardi was a starter in PSG’s last game by league (Reuters) The separation of Wanda nara and Mauro Icardi it was the central theme of the main entertainment and sports media around the world. In a few hours the information about what had happened began to be revealed after the model and businesswoman herself will … Read more

What’s new in sight in the PSG ahead of Sunday’s duel against Remis, where Lionel Messi would have his long-awaited debut in the Parisian box. The Argentine forward Mauro Icardi, as announced by the French team this Monday, he suffers a torsion in his right shoulder, which will send him to the ‘infirmary’ for a … Read more

With just under two weeks to go until the European transfer window closes, clubs are busy putting the finishing touches on their rosters for the new season. However, although there have already been some very important passes (Manchestery City spent £ 100 million to incorporate Jack Grealish, Chelsea spent £ 97.5 million to sign Romelu … Read more