The postseason will start in less than a month, but that doesn’t mean it’s too late for major changes to our Hitting Power Rankings. Yes, excellence throughout the year matters here. But also what has been done recently, the interesting stories and the “fun factor”. So while some familiar faces remained in the Top 10 … Read more 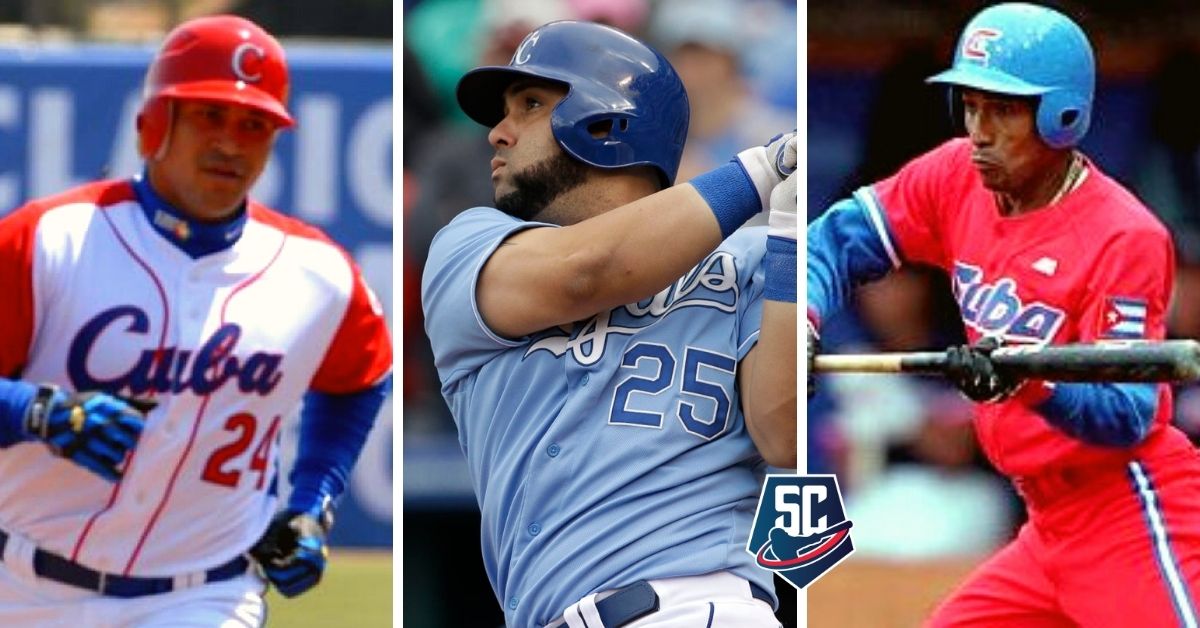 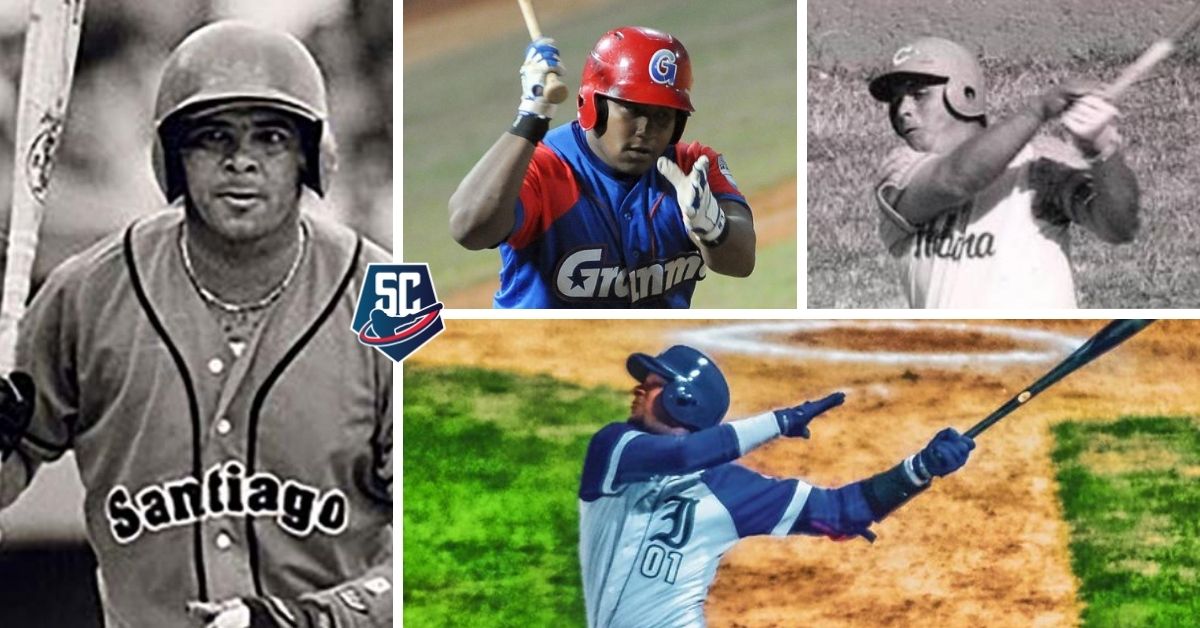 By Jesus Perez Vichot (Chuchi) In most cases we refer to the best home runs in history taking into account the total number of home runs he hit during his career. However, not always the one who totaled the highest figure should be considered “the best” home run hitter. The average is a fundamental element … Read more 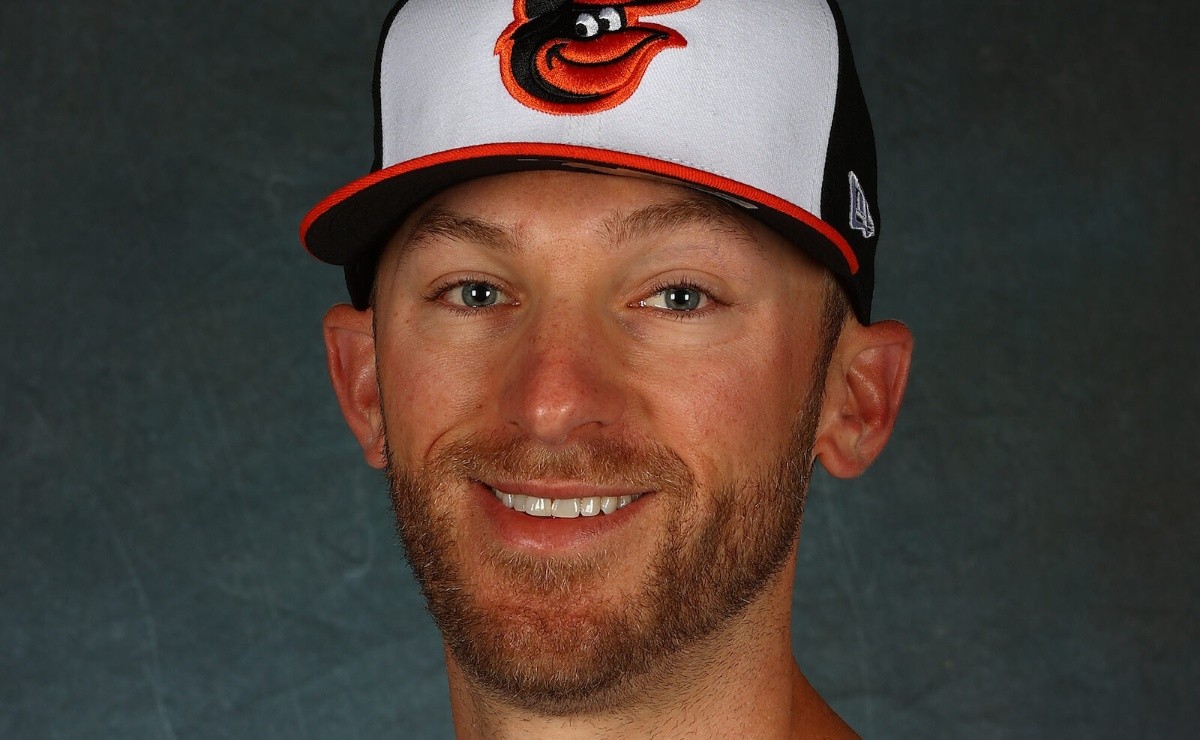 The Baltimore Orioles announced last November that they would hire two co-hitting coaches, Matt Borgschulte and Ryan fuller. Both are described this week to discuss their respective travels. Ryan Fuller has focused primarily on biomechanics and turning planes. He was hired by the Orioles before the 2020 season with the goal of being the hitting … Read more

To accumulate many home runs in the playoffs, a batter needs plenty of chances and the ability to hit the biggest stage of the game. baseball. Since the statistics have been part of the best baseball league in the world, dozens of players have shone with their power when it comes to hitting. These six … Read more

The New York Yankees keep licking their wounds who left the humiliating playoff elimination in the game for the American League Wild Card against rivals Boston Red Sox, who have already secured a ticket to the American Championship Series, and apparently, the criticism does not stop for the team, since the King of Hit himself, … Read more

Count Steve Cohen among the loyal New York Mets fans who are put off by the team’s spin. Cohen, in his first year as Mets owner, drew attention to the team’s “unproductive” offense in a tweet Wednesday morning, hours after New York fell further out of postseason contention with a fifth loss. consecutive. The Mets … Read more

After leading their division almost the entire course of the current regular season, the New York Mets they are on the ropes. In their last games they have let slip the advantage they had over their rivals in the East of the Nacional and today they are in third position; If the campaign ends today, … Read more 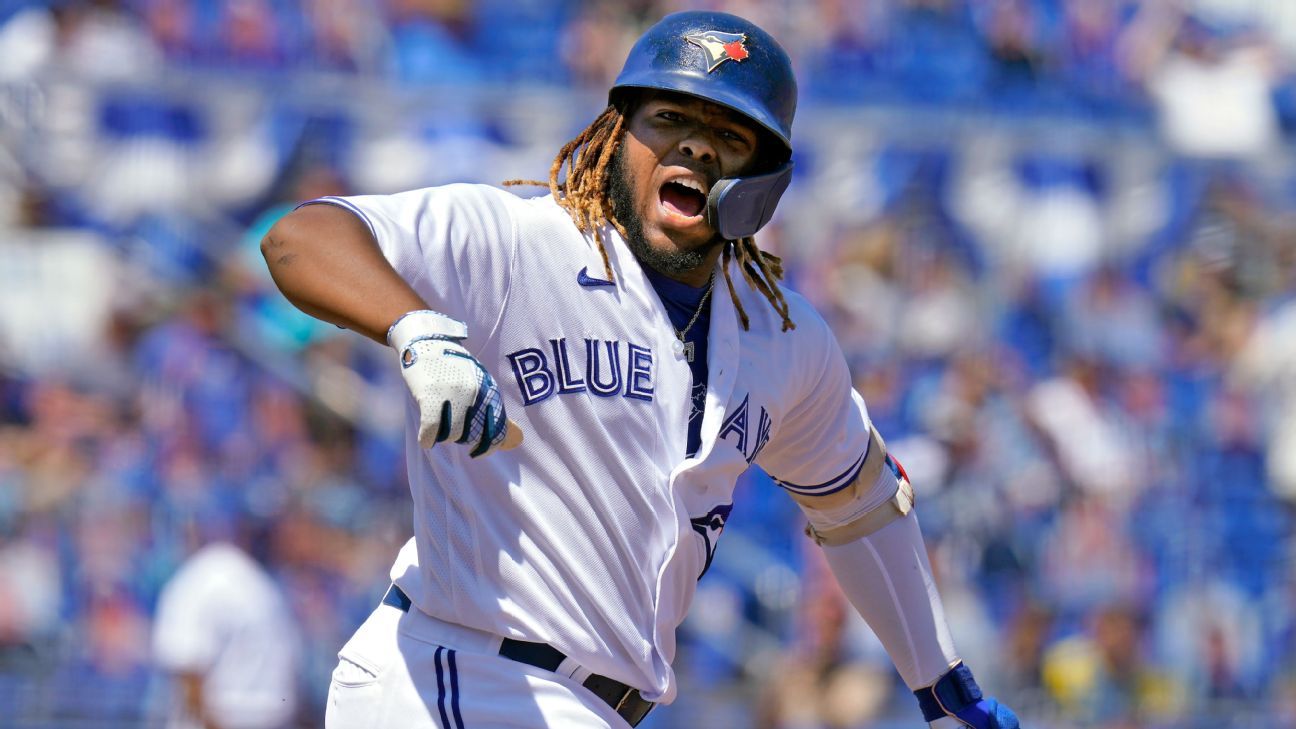 In a close battle of two Dominican Juniors, Vladimir Guerrero could barely resist the attack of Fernando Tatis for the first place in the ranking of Latin hitters of “Al Rojas Vivo”, than for 16th. consecutive year publishes ESPN Digital weekly during the Major League Baseball regular season. “Al Rojas Vivo”, which is published on … Read more