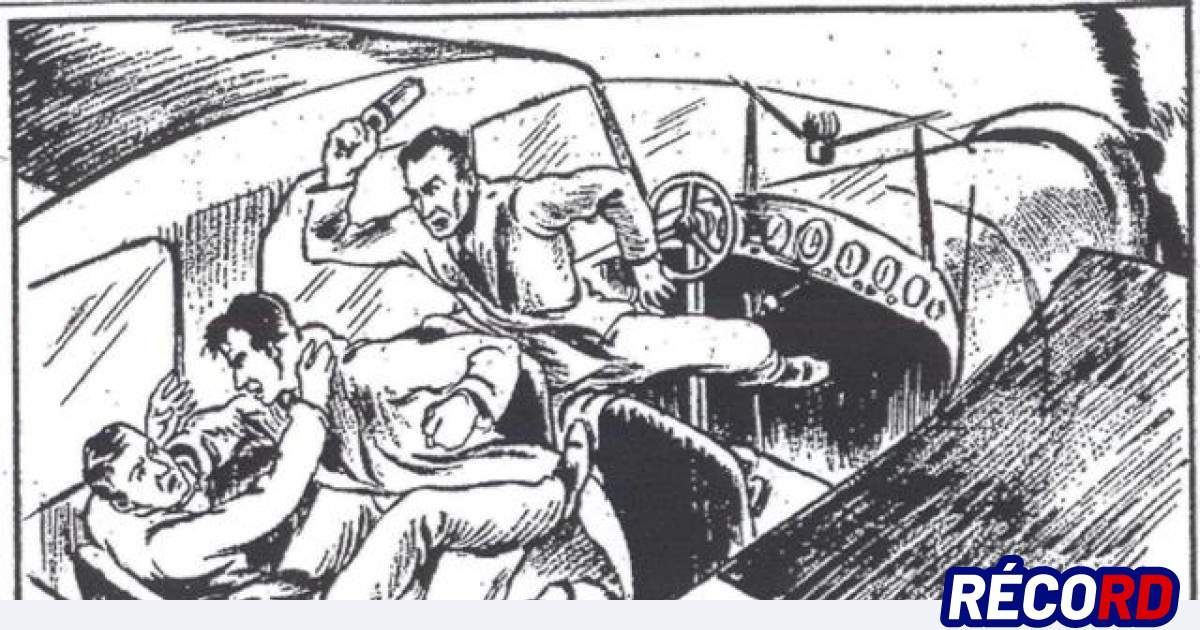 Although his playing days were not without their accomplishments, Brooklyn Dodgers outfielder Len Koenecke is remembered only for his strange and violent death late in the 1935 season. Len Koenecke is probably a player you’ve never heard of, but he’s about to become a player you’ll never forget. Koenecke was a promising player in the … Read more