PITTSBURGH – Big changes are coming at the headquarters of the Pittsburgh Steelers. Known as Heinz Field since it opened in 2001, the stadium will now be known as Acrisure Stadium beginning this season, the team announced Monday. Heinz Field Terms of the new 15-year deal were not disclosed. But Acrisure, which operates as one … Read more 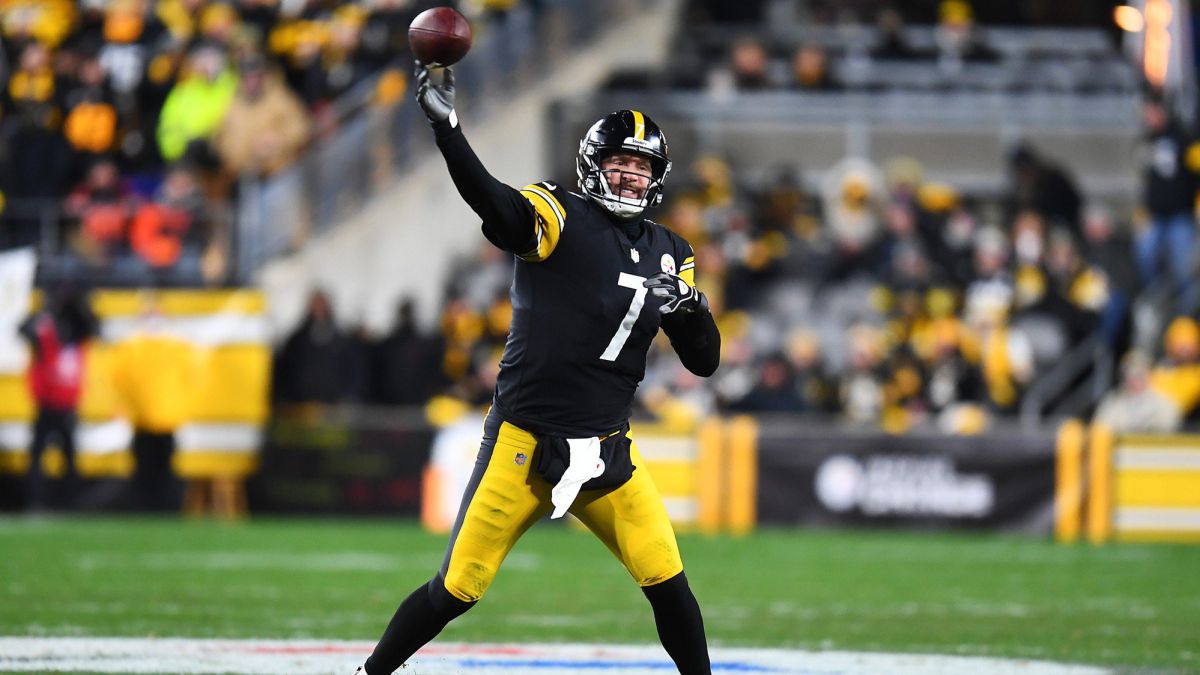 The Pittsburgh Steelers defense imposed its conditions and The running attack helped Ben Roethlisberger to bid farewell to Heinz Field with a win over Cleveland Browns, by a score of 26-14, on the last Monday Night of the 2021 NFL season. The Steelers sacked Baker Mayfield nine times, TJ Watt recorded four of them and … Read more