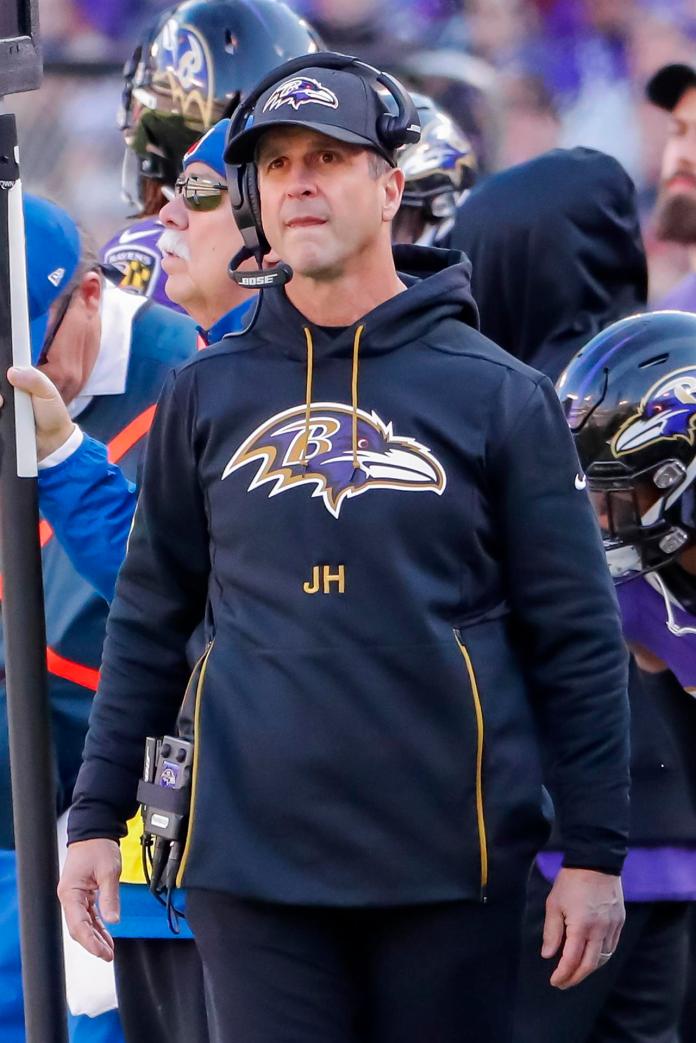 AMERICAN FOOTBALL NFL Sports Writing, March 29 (EFE).- The Baltimore Ravens signed a three-year contract extension with their coach, John Harbaugh, on Tuesday, and now they will focus on renewing the agreement with their quarterback Lamar Jackson. Harbaugh has a regular-season record of 137 wins and 88 losses in his coaching career, which began with … Read more