The German team eliminated Greece from the NBA star on Tuesday Giannis Antetokounmpo (107-96) and will face Spain in the semifinal of the European Basketball Championship that will be played next Friday in Berlin. After an offensive first half that the Hellenic team won (57-61), the German team, very successful from the perimeter, reacted in … Read more 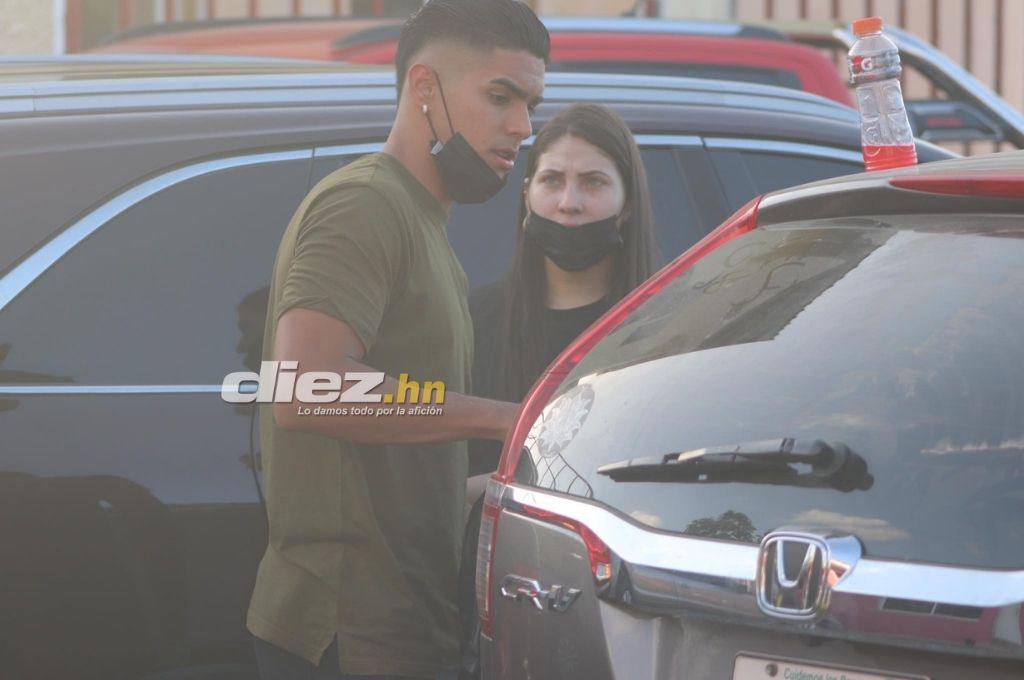 2022-01-01 Finally, Luis Palma He has revealed details about his professional future and in the next few days he can become the new Legionnaire. The forward of the Life de La Ceiba sounded at the time to play in the football of Portugal, in Brazil and was also linked with the Levante of Spain, but … Read more 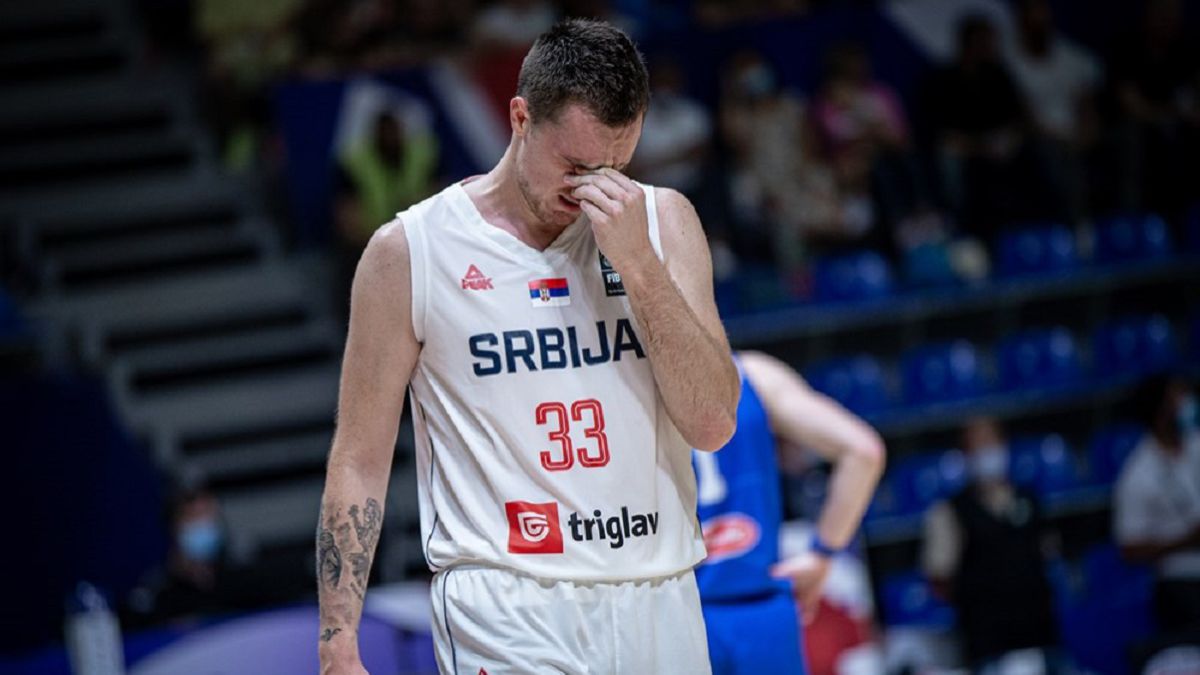 The Pre-olympic that was left in basketball, the men’s 5×5, has concluded in the four venues in which it has developed during the past week. Victoria, Split, Belgrade and Kaunas they have seen four new qualifiers, the last ones, for the tournament that will take place in Tokyo from July 25. Czech Republic has put … Read more