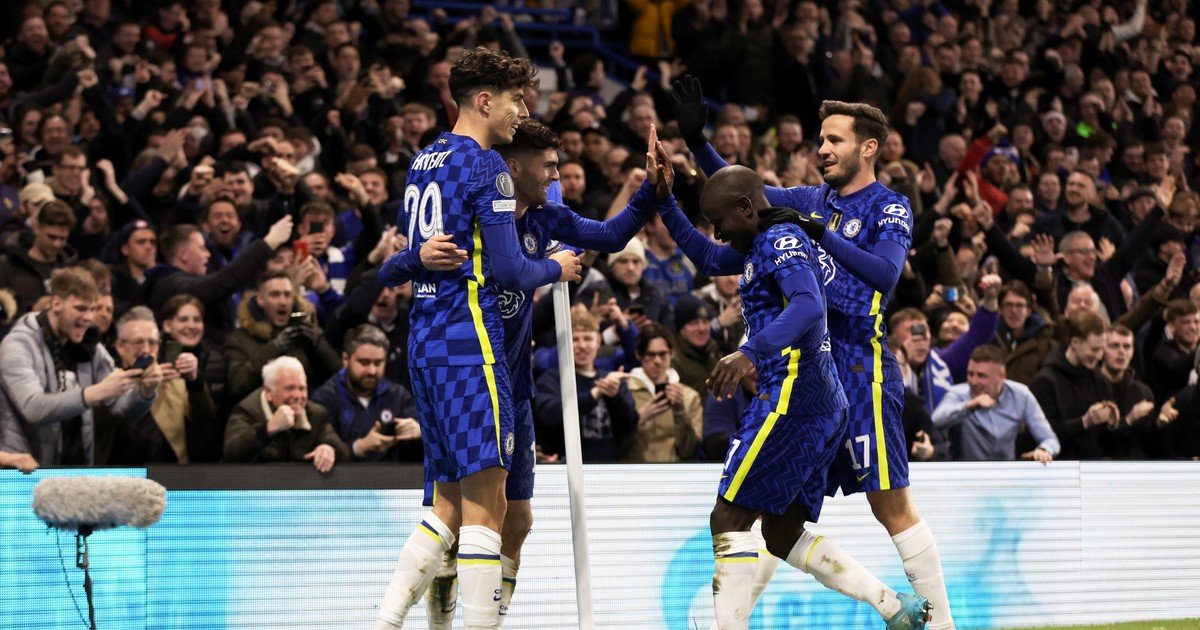 The current champion of the Champions League and of Club World Cup he became strong at home and set foot in the quarterfinals. The Chelsea won 2-0 at Lille at Stamford Bridge for the first leg of the round of 16 thanks to goals from Kai Havertz and Christian Pulisic. Thus, those led by Thomas … Read more